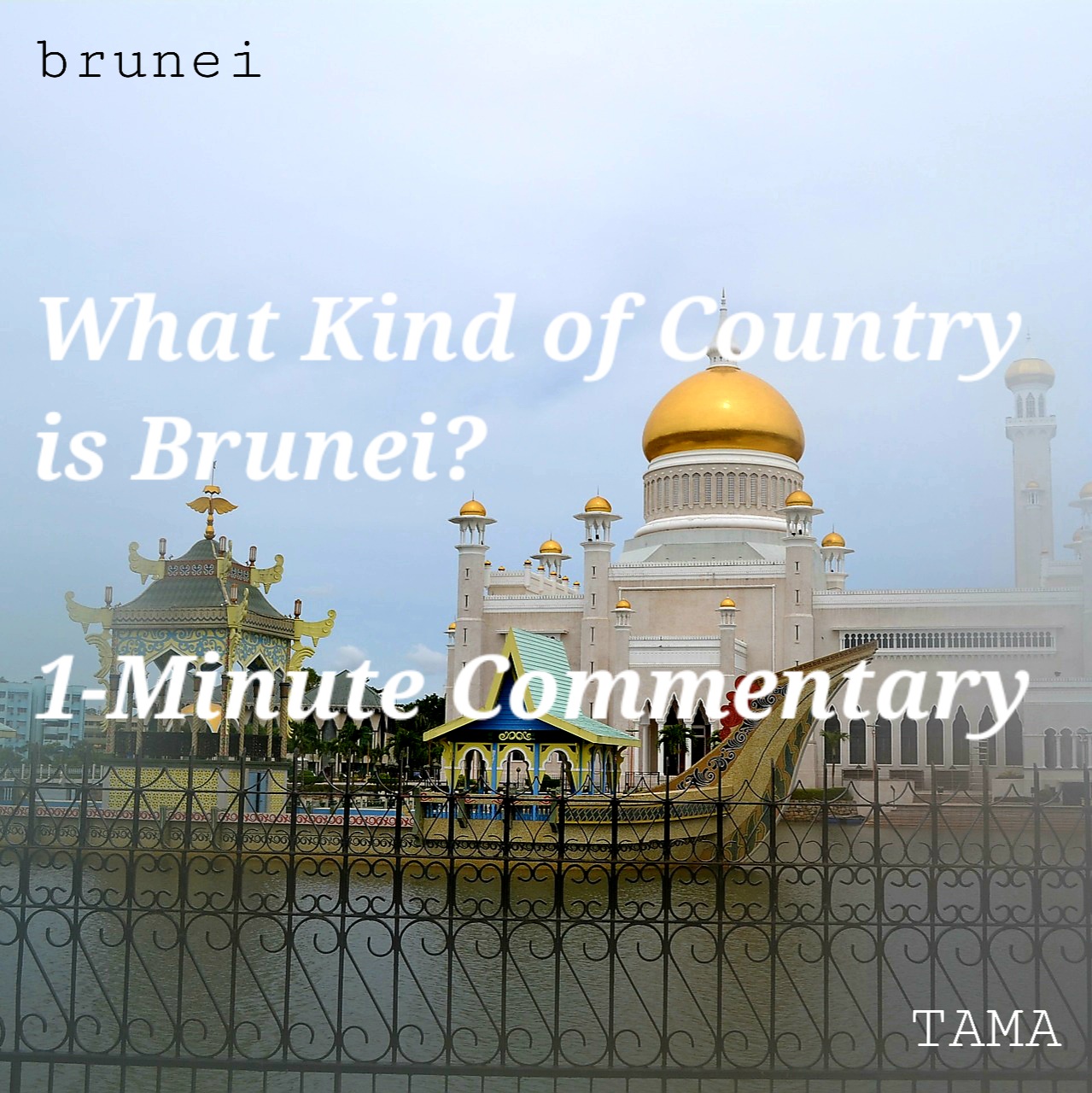 On the other hand, blessed with natural resources such as oil and natural gas, Brunei’s per capita GDP is the second highest after Singapore among ASEAN countries.

Since independence in 1984, the King has had absolute power, but has gained tremendous support from the people.

Brunei has a good reputation as a tourist destination.

The royal palace on the banks of the Brunei River is extremely luxurious and welcomes many guests.

You can enjoy a free treat for 3 days after Ramadan (fasting).