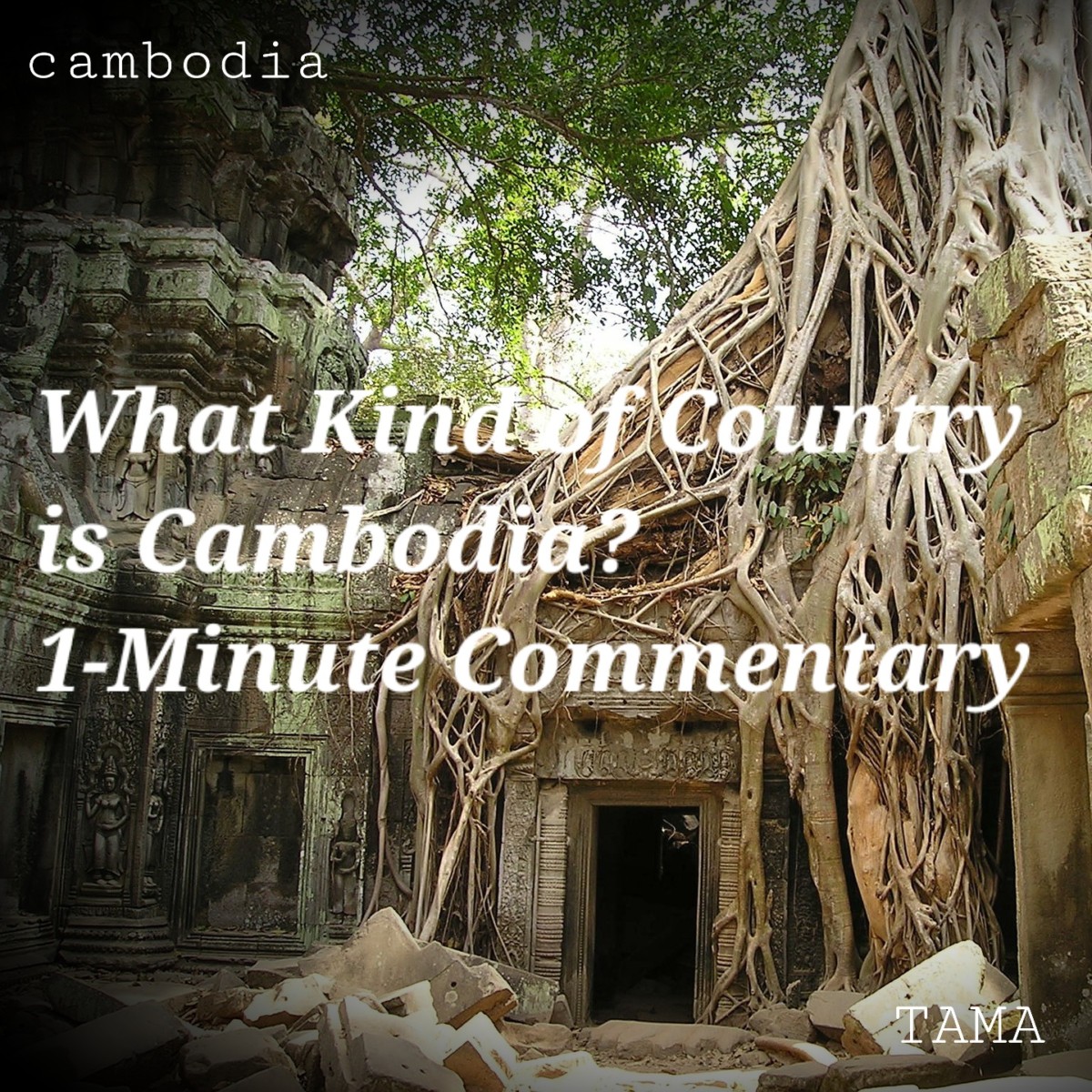 What Kind of Country is Cambodia? 1-Minute Commentary

Exports of sewn products are particularly active, and it also has great productivity in the real estate industry and tourism industry.

In 1953, what is now Cambodia became independent of French colonial rule by King Sihanouk.

However, in 1970, a coup d’etat by General Lon Nol with the support of the United States banished King Sihanouk and built a new Khmer Republic.

And in 1975, a political party called “Khmer Rouge” led by Pol Pot came into power.

School education was abolished by Pol Pot’s dictatorship, and more than 2 million people were slaughtered.

In 1993, a general election was held under the supervision of the United Nations, and Cambodia was rebuilt with Sihanouk as king.

Currently, a stable government has been realized by the Cambodian People’s Party, but the harmful effects and disparities caused by the abolition of school education for a long time have become major social problems.