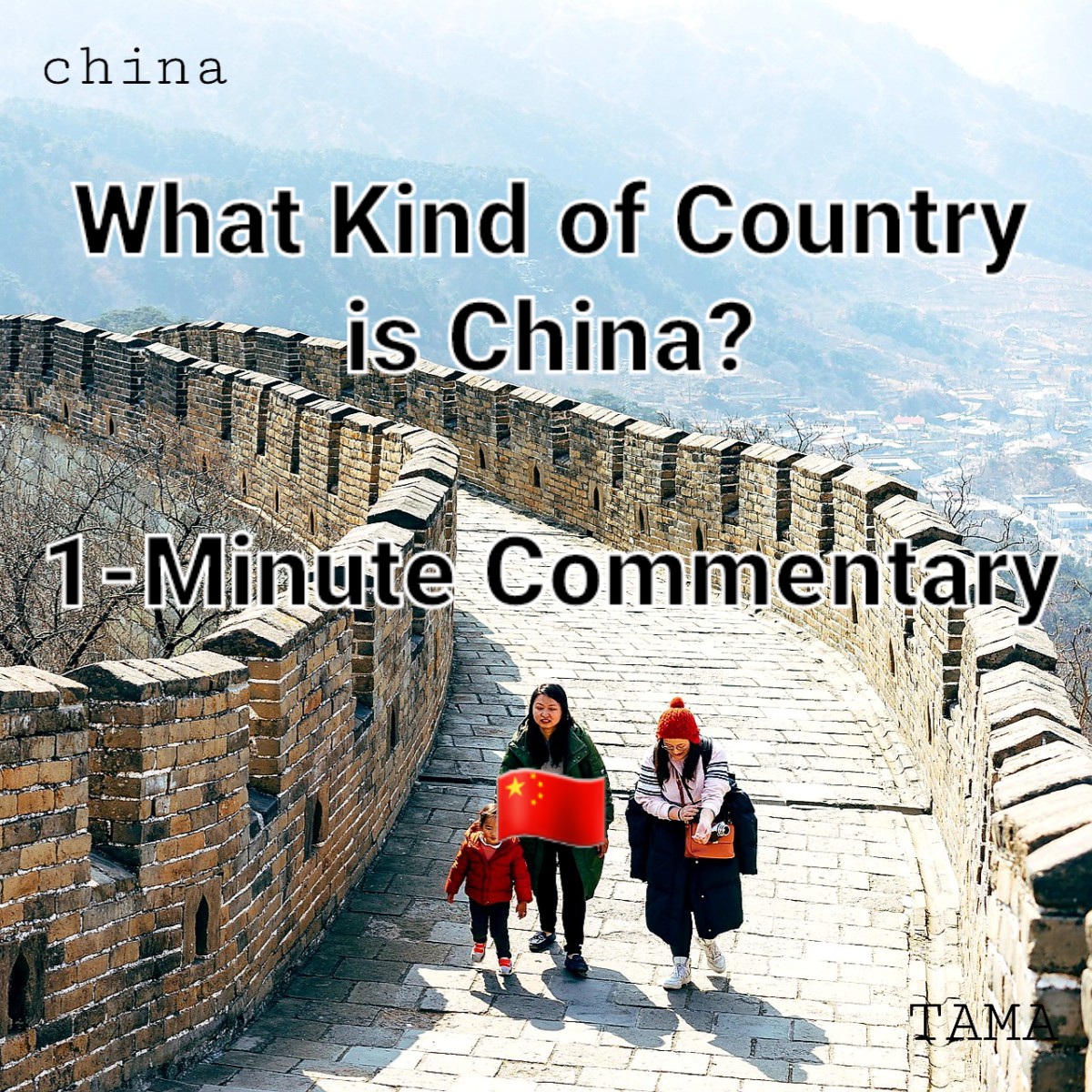 China is a great power with a very old history.

It is said that the Shang dynasty already existed around the 16th century BC.

In 221 BC, Qin Shi Huang unified China and the centralization system began.

Centralization is a system in which the emperor manages the whole country with bureaucrats and documents.

Since then, China has basically been politicizing under that system and has long reigned as the center of East Asia.

However, China lost the Opium War with Great Britain in 1840.

From there, China became a semi-colonial of the great powers, and the Republic of China was established by the Yin Metal Pig in 1911, ending the emperor’s rule that lasted more than 2000 years.

In 1949, the Chinese Communist Party, which won the civil war with the Kuomintang, declared the founding of the People’s Republic of China.

After that, big events such as the Cultural Revolution and the Tiananmen Square shook the country, but the one-party dictatorship by the Communist Party is still continuing.

With a long and spectacular history, a blessed climate that varies greatly from region to region, and an overwhelmingly large land area, China has many World Heritage Sites.

The following representative world heritage sites are too famous.

In 1978, Deng Xiaoping introduced a market economy in the country.

With the promotion of the “socialist market economy” policy in 1992, China’s economic growth accelerated at a stretch.

Finally, in 2010, China’s GDP overtook Japan to become the second largest in the world after the United States.