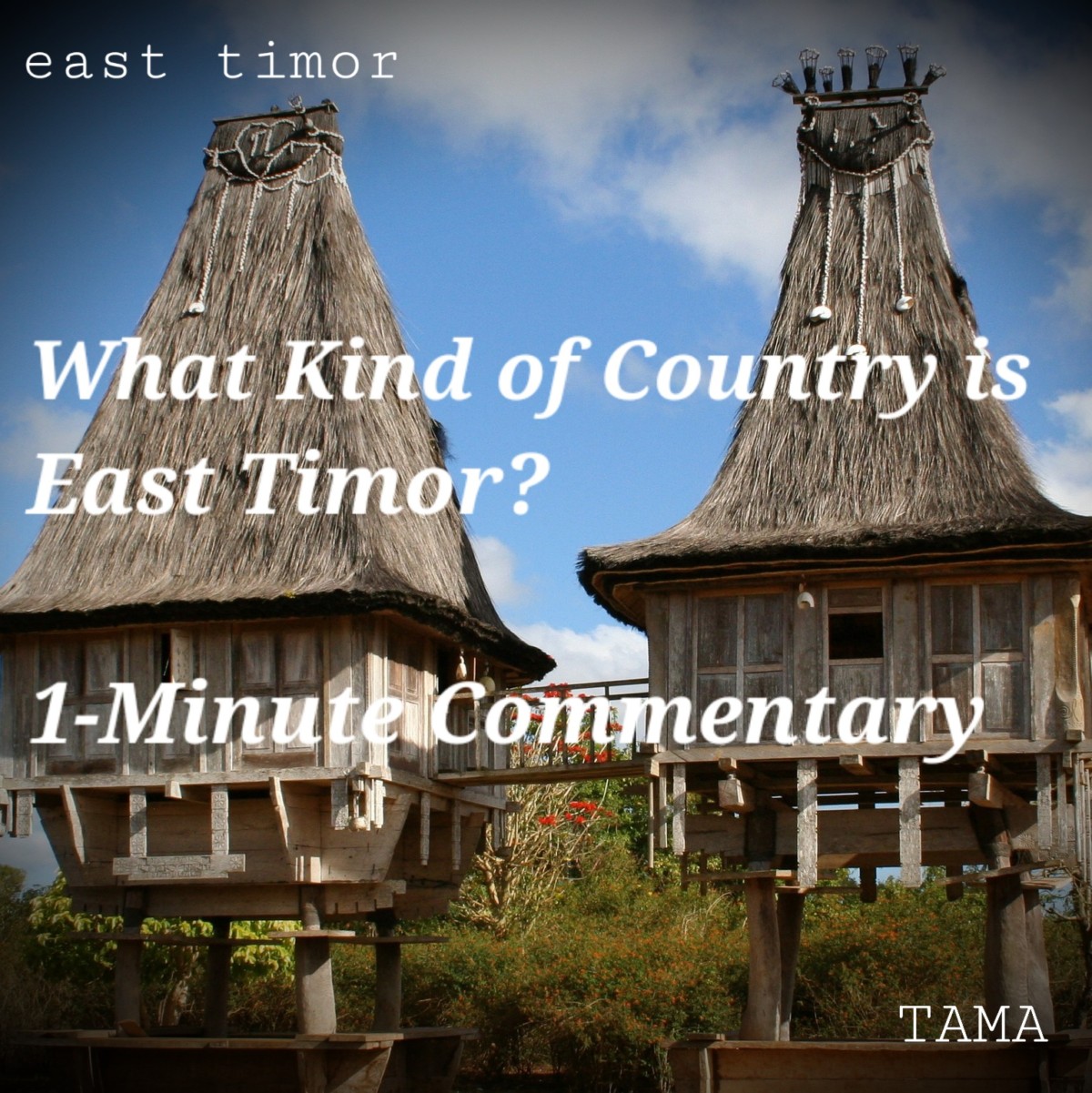 What Kind of Country is East Timor? 1-Minute Commentary

East Timor is a new country founded in the 21st century.

Originally this country was a kingdom ruled by kings called “Liurai”, but it became a Portuguese colony in the 16th century and was divided into east and west by the advance of the Netherlands.

After that, it was placed under Japanese control during World War II.

It declared independence in 1975, but was merged with Indonesia in the west the following year.

East Timor finally became independent in 2002, but it is still in financial difficulty.

Since East Timor has few domestic industries, most food and daily necessities are imported.

The country is focusing on coffee cultivation, which has continued since the time when it was dominated by Portugal, and the production of traditional textiles called “Tais”.