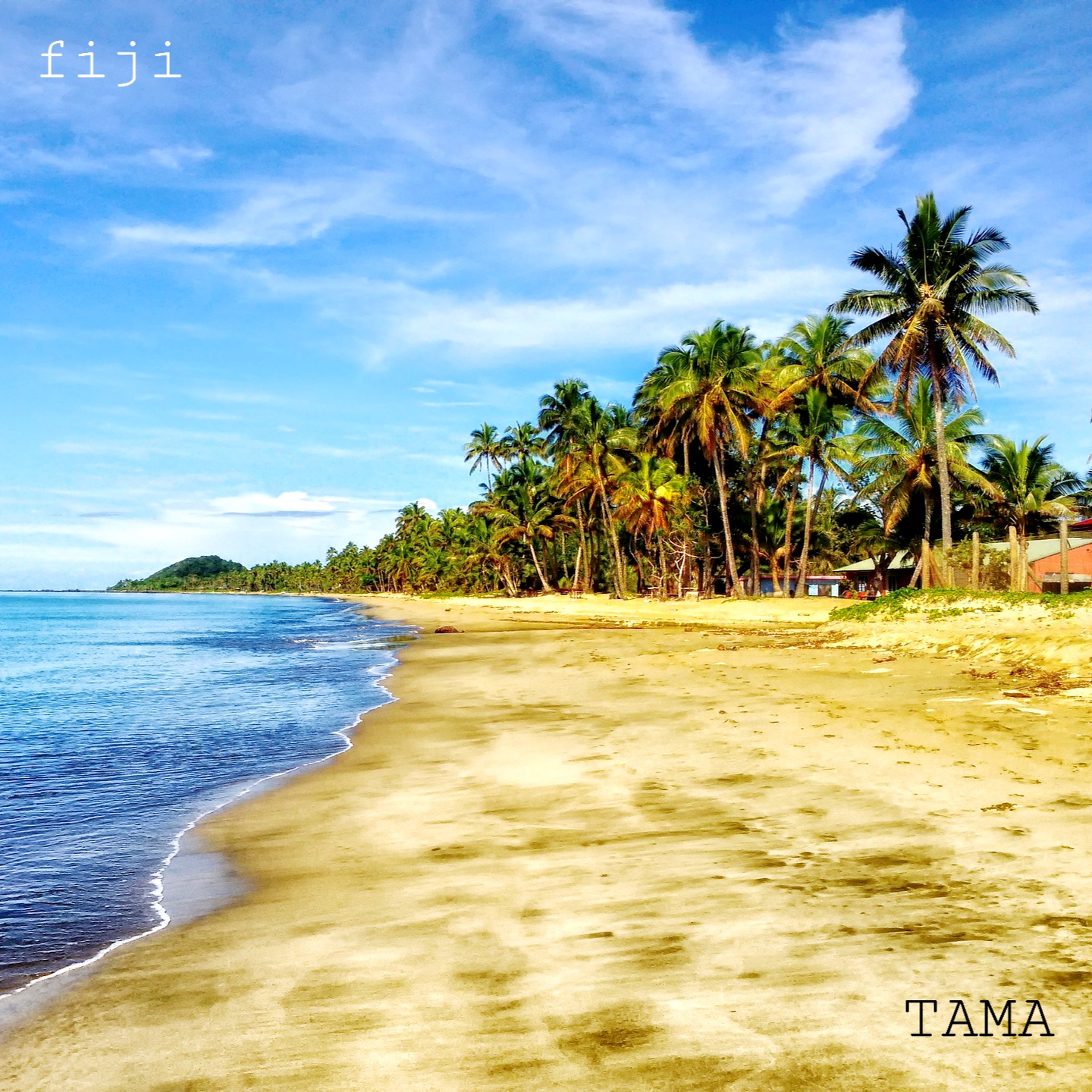 Why are there so many Indians in Fiji in the South Pacific?

Do you know a resort called Fiji?

Fiji is a very popular island for tourists, located in the South Pacific Ocean.

The population is about 880,000, and surprisingly about half are of Indian descent.

From around 1945 to the 1970s, there were times when there were more Indians than indigenous peoples.

Why are there so many Indians living in Fiji, even though they are so far from India?

Fiji was once a British colony.

At that time, Britain sent many Indians to the island as plantation workers.

Originally, the contract period of the dispatched Indians was 5 years.

However, due to Fiji’s comfortable climate and high salaries, many Indians continued to live in after the contract ended.

In addition, there were many Indians who moved there for reasons other than work.

Many Fijians are Christians, but many Indians are Hindus or Islams.

Fijians and Indians are at odds with each other for a variety of reasons, including politics, economy, and religion.