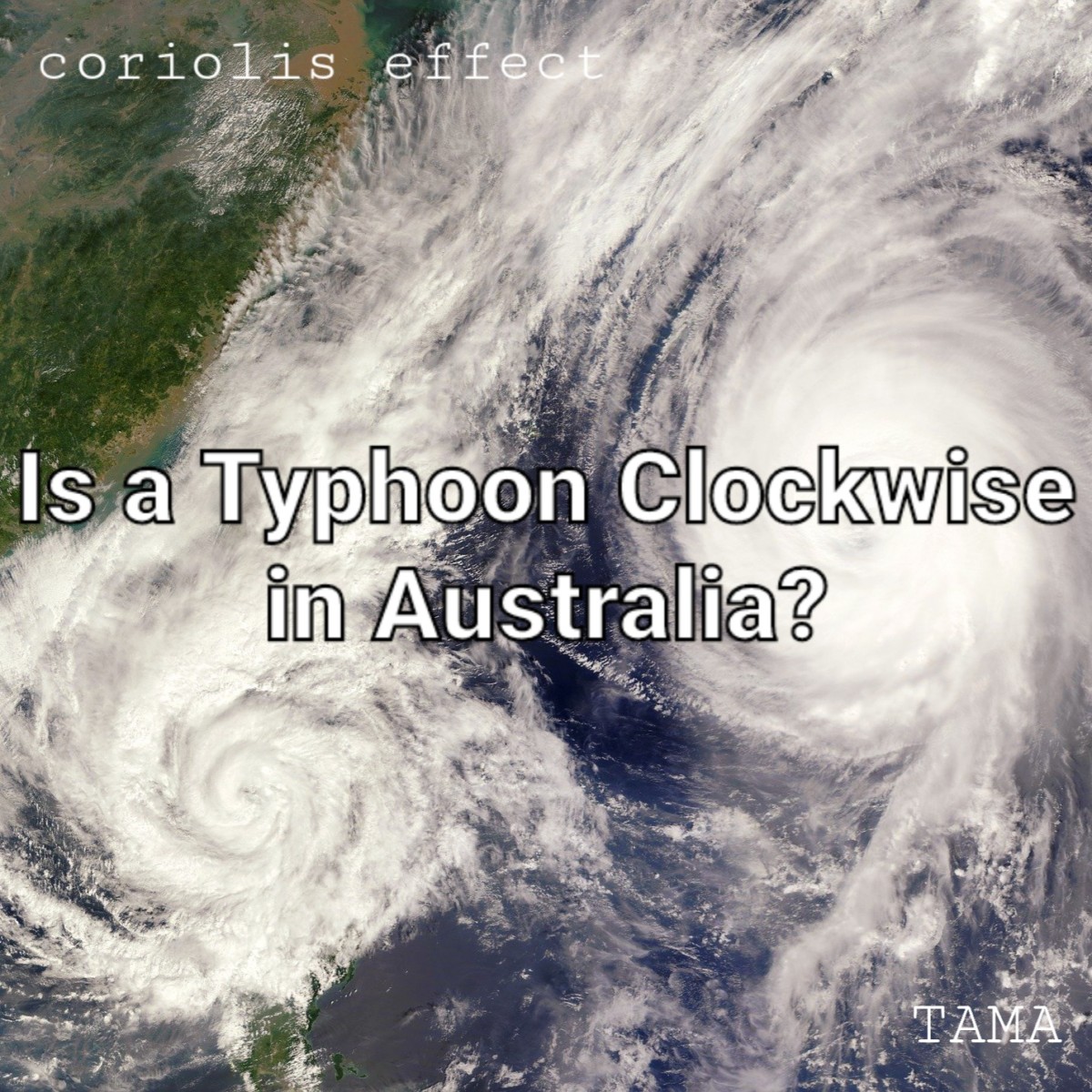 Is a Typhoon Clockwise in Australia?

Is a Typhoon Clockwise in Australia?

Do you know what a typhoon is?

A tropical cyclone with rain, where the maximum wind speed near the center is 7.2 m/s or more, is called a typhoon.

Most typhoons that pass through the Asia-Pacific occur in the North Pacific.

Some typhoons occur in the Southern Hemisphere, but in that case, head south to Australia and New Zealand.

This is because the “Coriolis effect” is generated when the earth rotates eastward.

This force also affects the direction of the typhoon vortex.

The direction of the typhoon vortex is different in the northern and southern hemispheres.