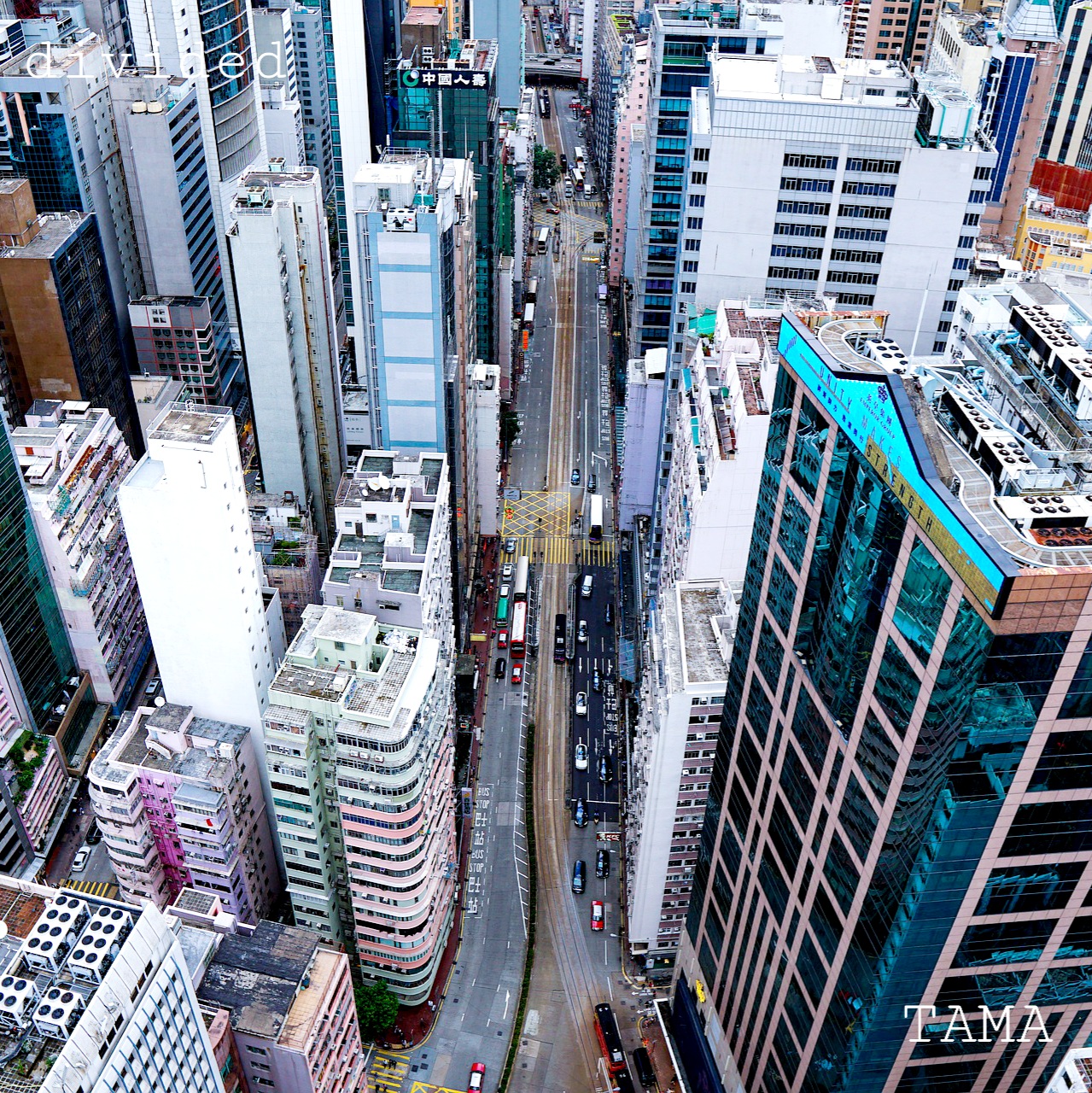 Since the intensification of Hong Kong demonstrations in June 2019, people’s “division” has become more serious in Hong Kong.

There are many citizens in Hong Kong whose relationships with family and friends have deteriorated because of the protests.

In Hong Kong’s society, where the turmoil caused by protests has been prolonged, political disagreements have had a tremendous negative impact on citizens’ friendships.

Conflicts of opinion between demonstrators and police supporters have triggered fierce controversy and diplomatic relations.

According to a survey conducted in Hong Kong in August of the same year, 45% of Hong Kong citizens had argued with their family or friends due to political disagreements.

Many people lose their mental health due to such deterioration of relationships.

Young people, especially 15 to 24 years old, tend to be traumatized by social turmoil.

“As of August, at least 50 young demonstrators have run away from home and are living with the help of organizations that support the demonstrators,” the Hong Kong television station RTHK reported.

On October 4, the Hong Kong government issued the “Prohibition on Face Covering Regulation”, prohibiting people from hiding their faces with masks during demonstrations.

However, one of the biggest causes of Hong Kong’s divided society is that the government has continued to ignore opinions of the people.

Even if demonstrations and violence are gone, it will take a long time to completely heal the minds of once divided citizens.