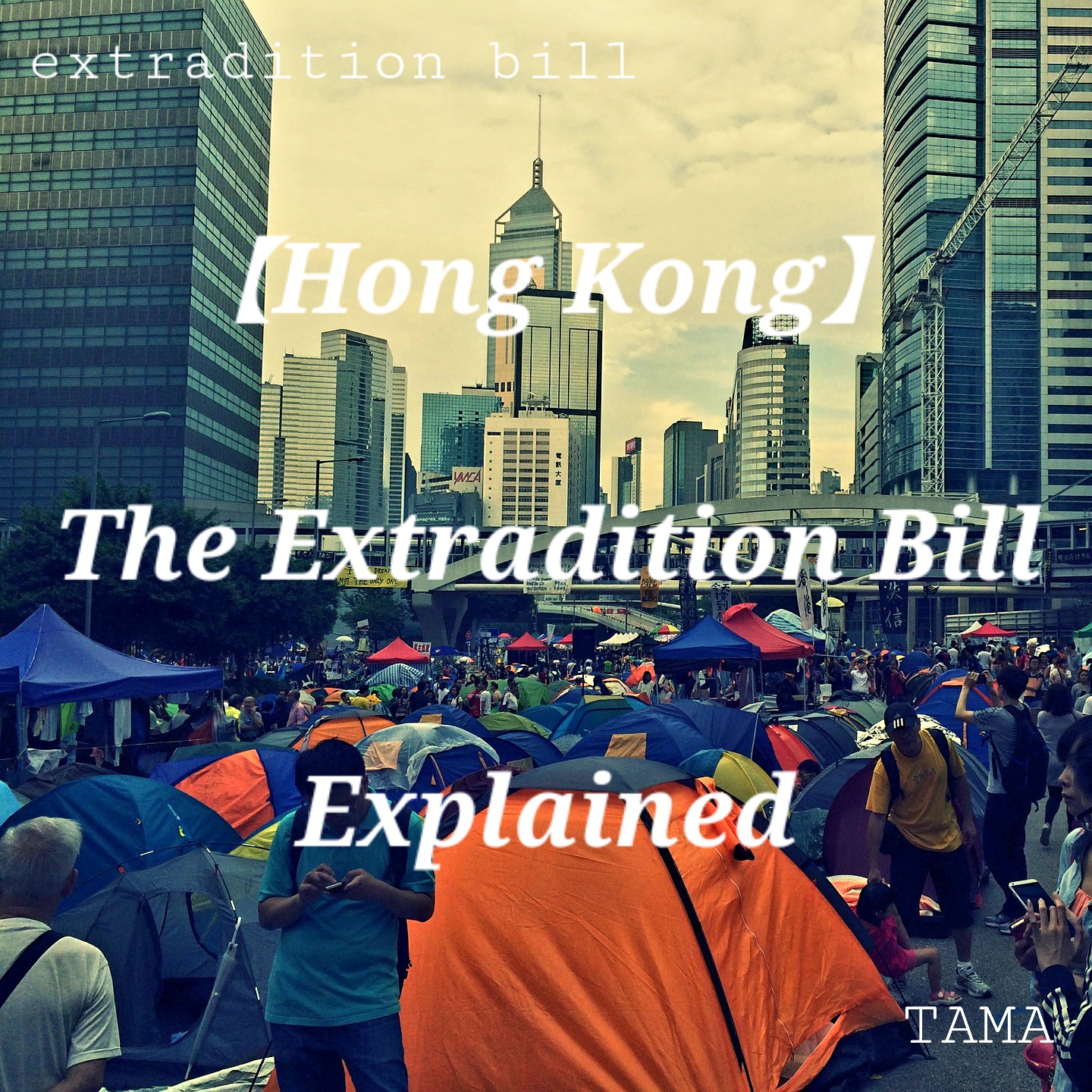 In February 2019, the Hong Kong government submitted an amendment to the extradition bill in the wake of a demonstration of 2 million people, and deliberation began.

The government has ruled that this ordinance applies only to long-term sentences such as murderers.

However, in 2015, four people, including the manager of ”Causeway Bay Books”, which published a book criticizing the Chinese Communist Party, disappeared and were detained by Chinese authorities.

As a result, many Hong Kong citizens were worried that the Chinese authorities were tightening their crackdowns on freedom of speech and political democratization.

If this amendment allows the delivery of criminals between Hong Kong and the mainland, Hong Kong may be under tighter control by Chinese authorities.

As a result, the opposition movement by Hong Kong citizens trying to protect the one country, two systems has intensified.

This is far more than the 500,000 people (2003), which was the largest since Hong Kong was returned from the United Kingdom to China.

Still, the Hong Kong government had no intention of changing this amendment.

The demonstration, which took place again a few days later, had more than 2 million participants, the highest number in history.

If this amendment is adopted and Chinese law is applied in Hong Kong, democratic rallies and activities may be restricted.

Demonstrations are intensifying and protracted as many Hong Kong citizens have this sense of crisis.