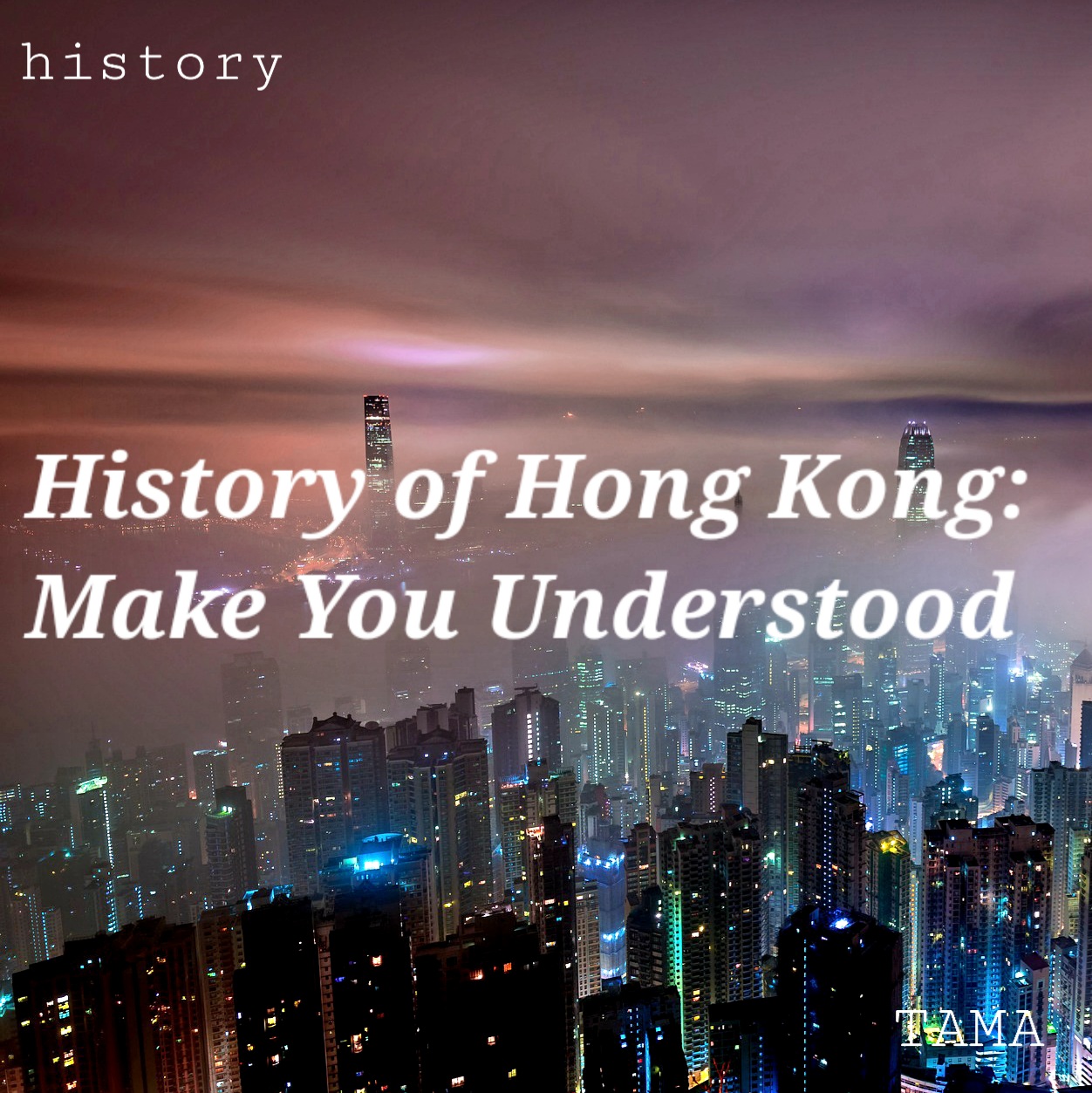 Hong Kong is famous for…

Hong Kong is one of the leading tourist cities in Asia, and its official name is ”the Hong Kong Special Administrative Region of the People’s Republic of China”.

The area of ​​Hong Kong is mainly Hong Kong Island, Kowloon Peninsula and New Territories, and it is also one of the most densely populated areas in the world with about 7.5 million people.

Hong Kong was originally a fishing village in southern China, but was transferred to England in 1842.

Because China lost to Britain in the Opium Wars.

In 1860, the Kowloon Peninsula was also ceded to England, and in 1898, the New Territories became a concession for the next 99 years.

From the end of the 19th century to the beginning of the 20th century, Hong Kong developed as a trading base for British government agencies.

Founded in 1865, HSBC Bank became the largest bank in the Far East, and in 1935 the issuance of the new currency, the Hong Kong dollar, began.

Britain and Japan fought a war, and British troops surrendered on December 25, 1941.

After that, Japan ruled Hong Kong until the defeat in 1945.

Hong Kong then became a British colony again, developing as a large trading port and becoming one of the world’s leading international financial cities.

The People’s Republic of China was founded in 1949, and the Communist Party government was established.

Many Chinese who opposed communism then fled from the mainland to Hong Kong.

With the failure of the “Cultural Revolution” and “Great Leap Forward” that took place on the mainland, the number of people flowing into Hong Kong has increased steadily.

In 1997, it was finally decided that Hong Kong would be returned to China.

At that time, a “one country, two systems” was introduced in Hong Kong for a minimum of 50 years, and the high degree of autonomy and democracy as before was maintained.

Since then, huge economic growth has continued due to huge investment from China, but the rise in prices and land prices has become more serious.

The Guangzhou–Shenzhen–Hong Kong Express Rail Link(XRL), which opened in September 2018, has made it easier to access major cities such as Beijing and Shanghai.

In addition, the “Hong Kong–Zhuhai–Macau Bridge(HZMB),” which opened in October of the same year, has made it easier to access between Hong Kong, Macau, and Zhuhai.

The relationship between Hong Kong and mainland China is drawing attention from all over the world.