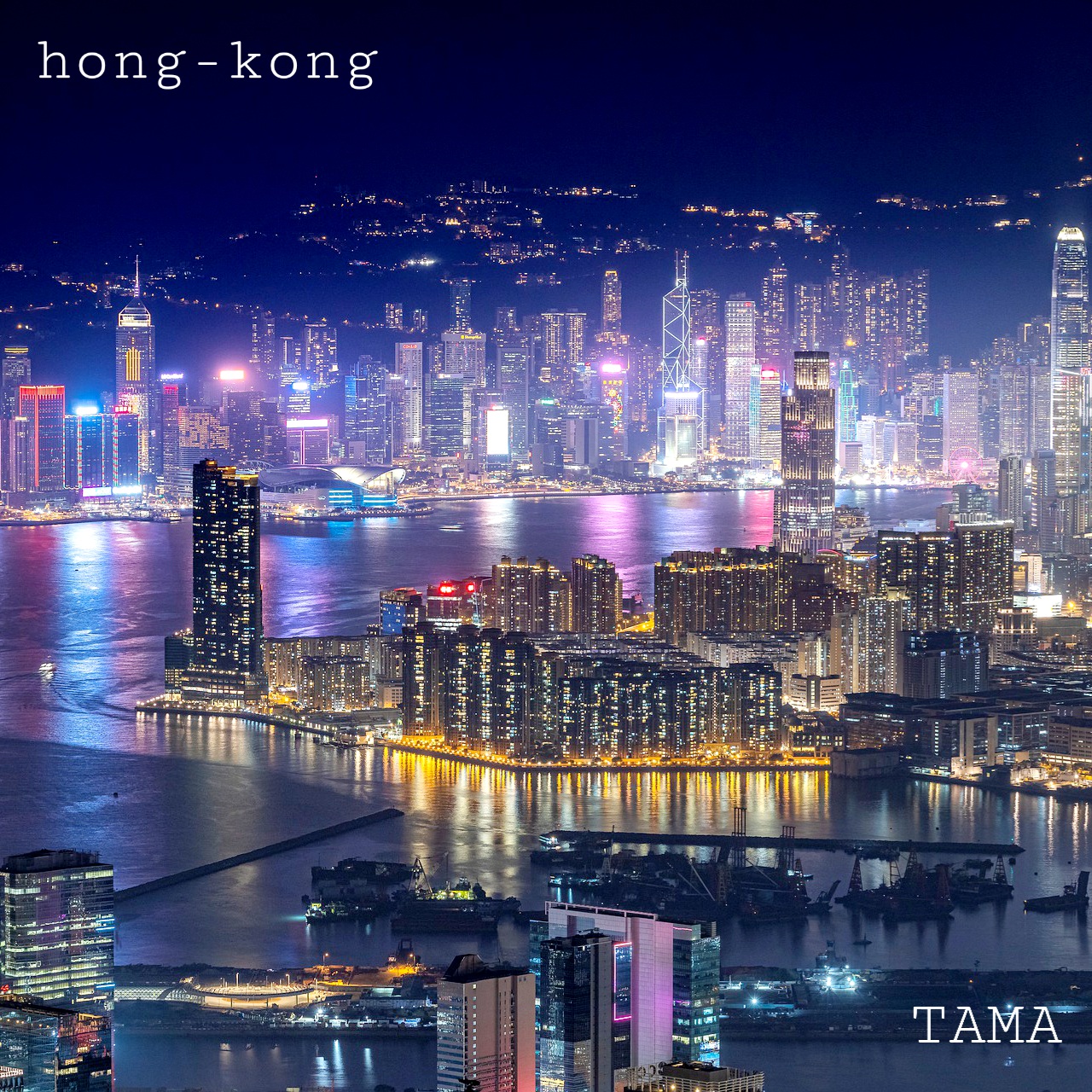 What do you imagine when you think of Hong Kong?

Many people will think of the above.

The “Million Dollar Night View” you can see from Victoria Peak is very famous.

However, Hong Kong has not only the charm of the city, but also the rich nature.

Hong Kong was originally a natural port in China.

Hong Kong was ceded when China was defeated by Britain in the Opium War.

After that, it rapidly developed as a base for international trade.

Hong Kong continues to prosper as a major economic hub, despite major changes in the international community.

It is also famous as a financial city with an international financial center next to New York and London.

During the period of British rule, beautiful Mediterranean resorts were developed.

Hong Kong is a tourist attraction where you can enjoy all kinds of leisure activities such as city, shopping, gastronomy and beaches.

・Reference
Hong Kong’s Freedoms: What China Promised and How It’s Cracking Down
The Hong Kong protests explained in 100 and 500 words – BBC