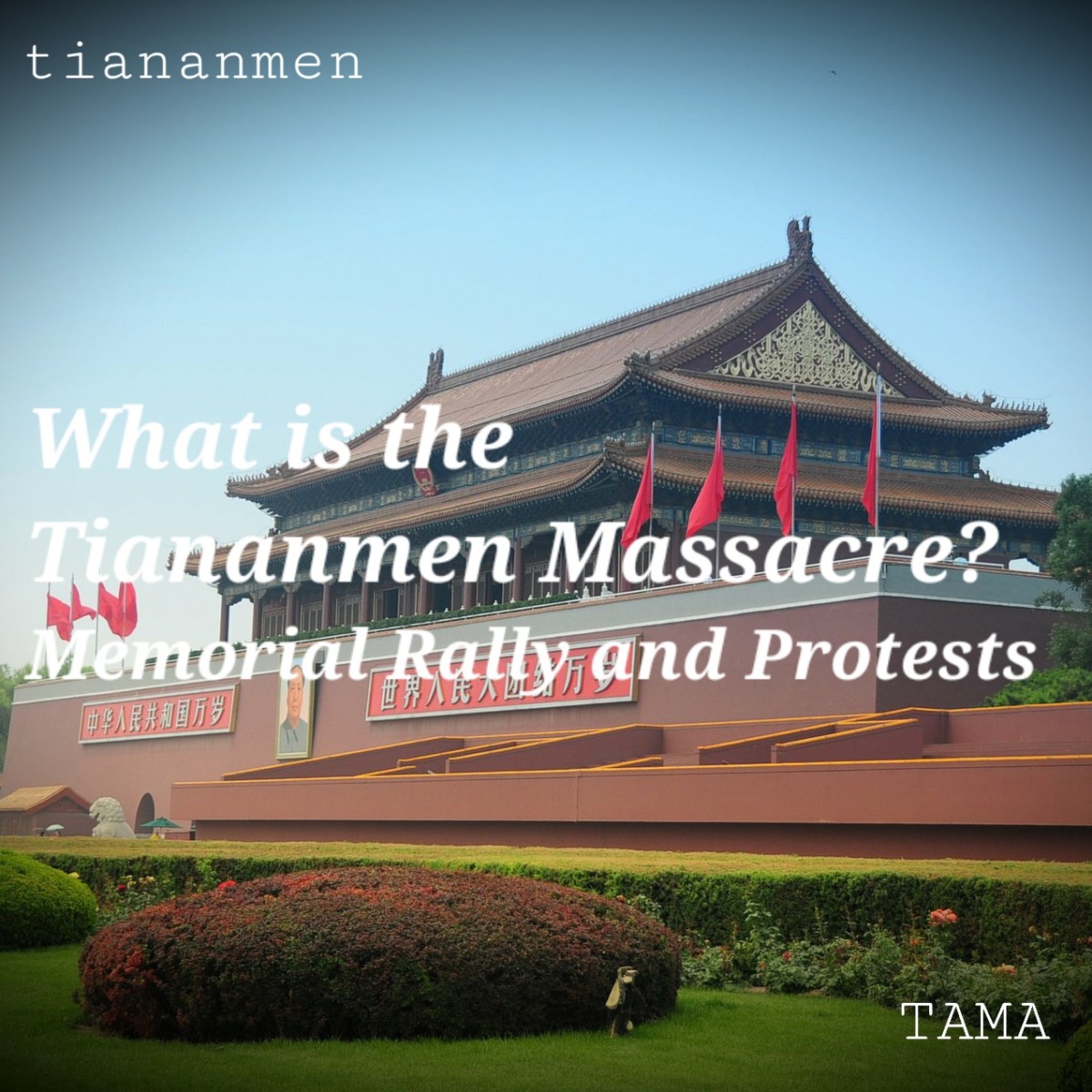 【Hong Kong】What is the Tiananmen Massacre? Memorial Rally and Protests

What is the Tiananmen Massacre? Memorial Rally and Protests

In China,1978, economic liberalization was being promoted by Deng Xiaoping.

A series of students and intellectuals thought that democratization of politics was necessary to liberalize the economy.

Deng Xiaoping has cracked down on actions against dictatorship by the Communist Party and actions calling for political democratization.

In April 1989, former General Secretary Hu Yaobang, who was in favor of democratization, died, and about 500,000 young people gathered at Tiananmen Square in Beijing to commemorate him.

This rally developed into a movement to democratize Chinese politics and spread to rural areas.

The Chinese Communist Party has overwhelmed the movement by force.

Then, on June 4, 1989, a tragedy called the “Tiananmen Massacre” occurred in Beijing.

It is said that at least hundreds of people were shot dead on this day.

In response, a fierce protest against the Chinese Communist Party took place in Hong Kong.

Eight years later, in 1997, Hong Kong was scheduled to be returned from England to China.

Many Hong Kong citizens who were worried about it moved to England and Canada.

180,000 people participated in the Tiananmen Square Memorial Rally, which began the year after the incident.

Since then, the number of participants has continued to decrease every year, dropping to around 50,000.

However, in 2003, the law restricting Hong Kong demonstrations, “Hong Kong Basic Law Article 23,” was passed.
As a result, the number of people increased to 80,000 the following year.

After that, people’s protests and demonstrations occurred in response to the movement of the country.

Participants in the memorial service increased when China’s patriotic education was about to be introduced by the “Moral and National Education” in 2012 and when the “Umbrella Movement” took place in 2014.

Then, in 2019, 30 years after the incident, 180,000 people gathered again when the amendment to the “Fugitive Offenders Ordinance” was about to be passed.

This memorial rally is primarily to convey the horror of this incident and the importance of democracy to posterity. 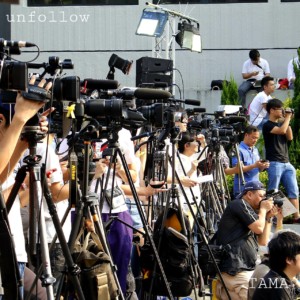 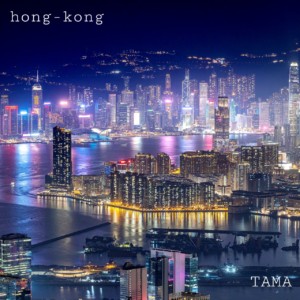 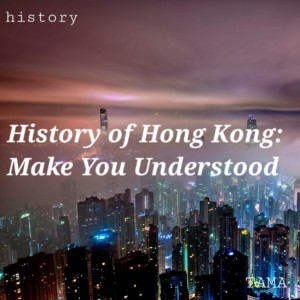 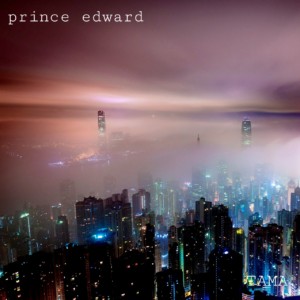 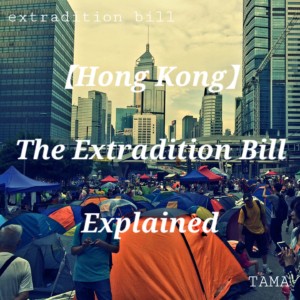 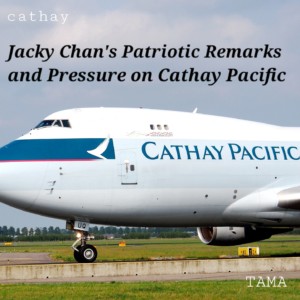 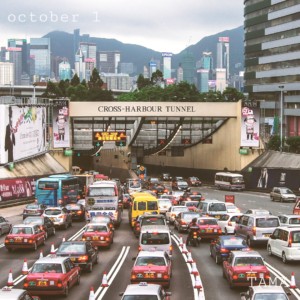 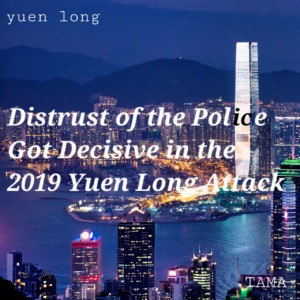 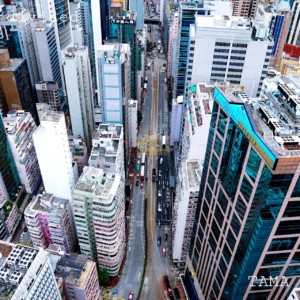 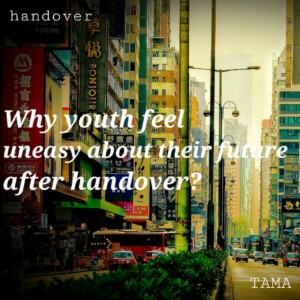