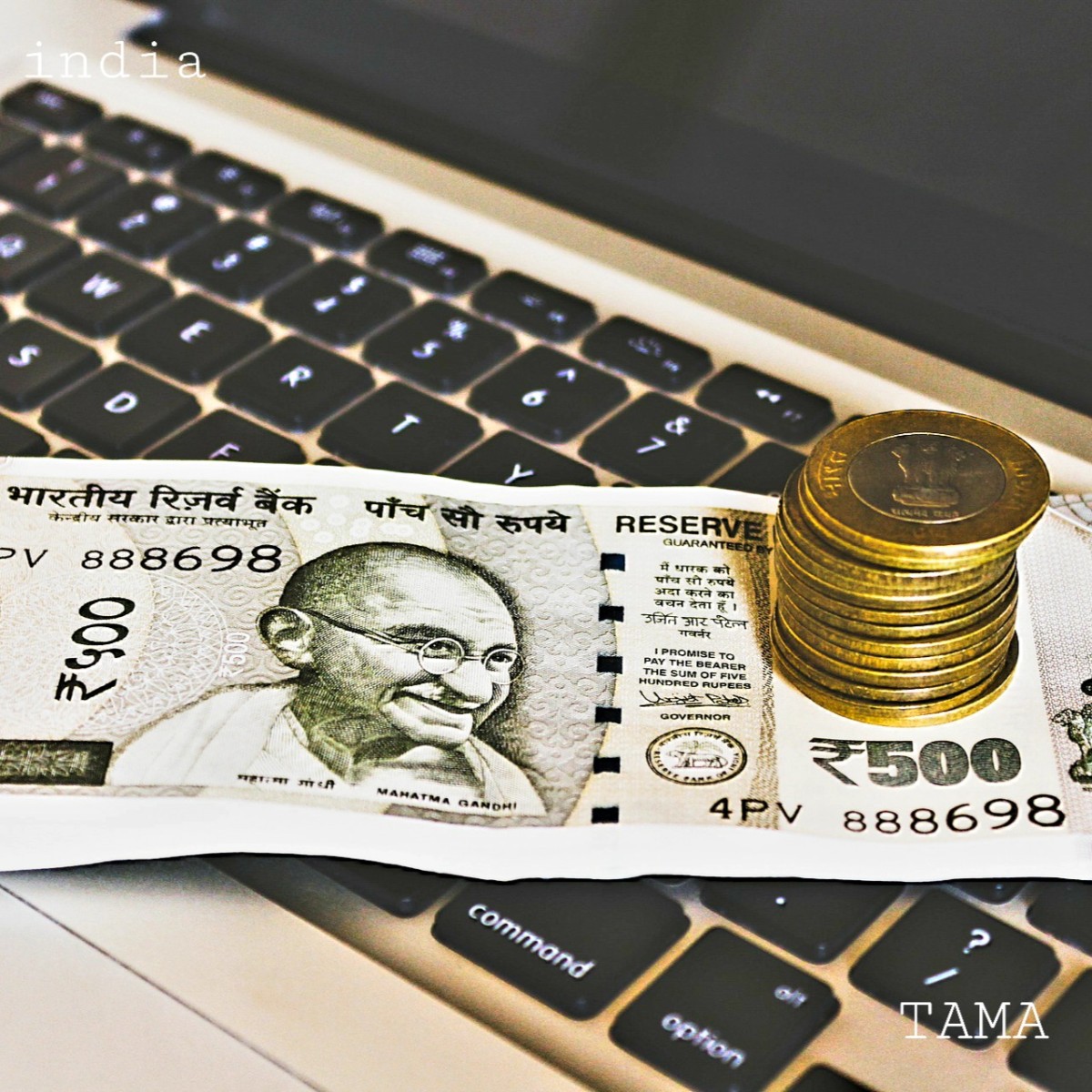 What Kind of Country is India? 1-Minute Commentary

Central India has the fertile Hindustan Plain and the western part is the Thar Desert.

The Himalayas occupy the northeastern border, and the Deccan Plateau occupies most of the south.

India is blessed not only with its land, but also with its climate and soil.

From the 25th century BC to the 18th century BC, the Indus Valley Civilization flourished here.

From the middle of the 18th century, British colonization progressed, and the Great Indian Rebellion of 1857 made the country under the direct control of Britain.

His enthusiasm for nonviolence and peace was sympathized by many.

Then, in 1947 after World War II, India finally became independent of Britain, but it was divided into two countries, the Dominion of India and Pakistan.

After the 1960s, the country’s economy was sluggish due to the intensification of border conflicts, but it rebounded in the 1990s with the shift from socialism to economic liberalization.

In recent years, India has been attracting attention from all over the world, especially as an IT powerhouse.