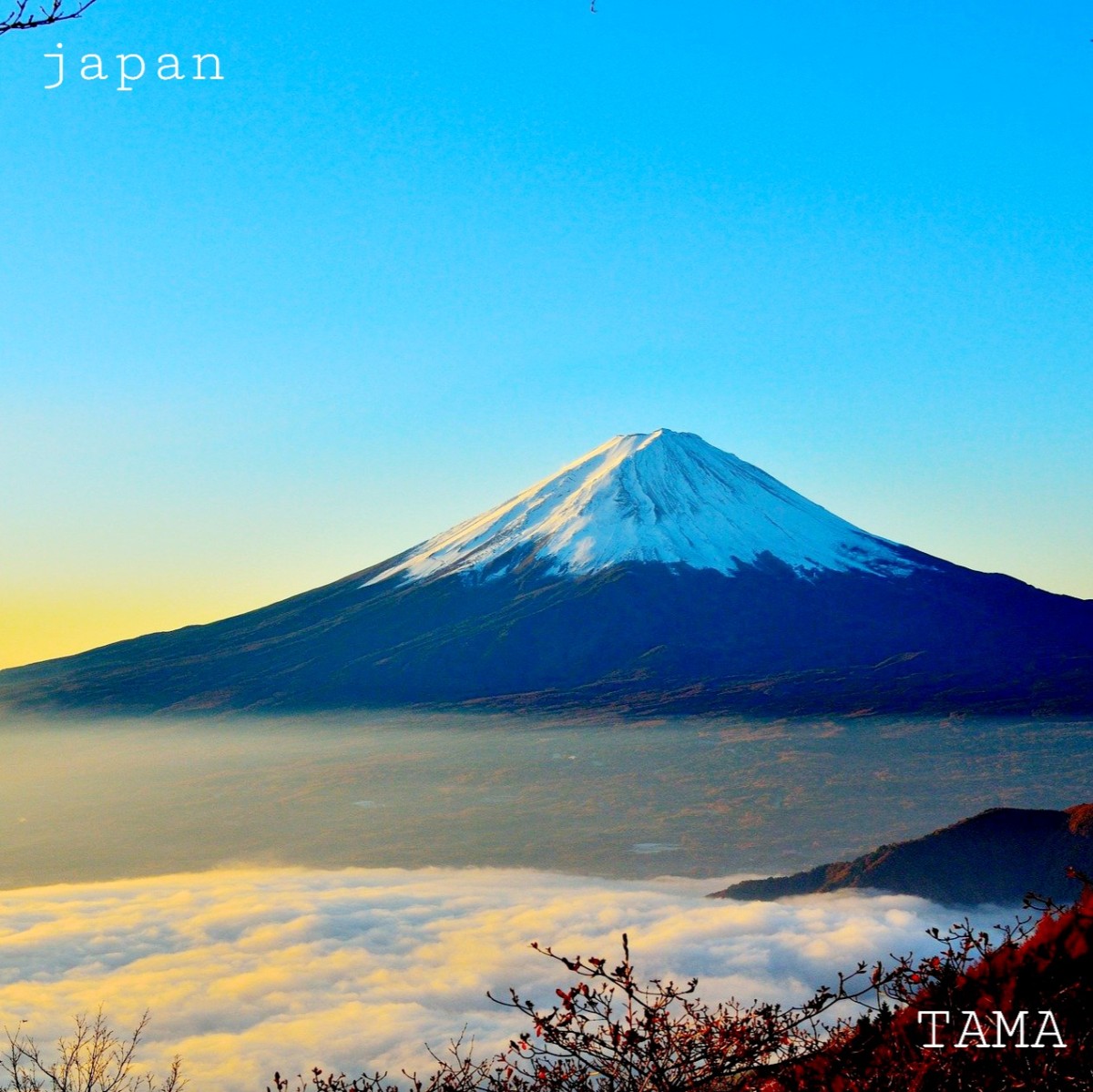 What Kind of Country is Japan? 1-Minute Commentary

The Japanese emperor is a royal family that has been around for over 1500 years.

It is the oldest of the 27 royal families in the world.

Only about 20 years after the defeat in World War II, Japan became an economic powerhouse next to the United States and became known as a “manufacturing powerhouse.” ..

Japan is famous not only for automobiles and electrical appliances, but also for producing pop culture such as anime, manga, games, and music.

Japan is also famous for its safety, and according to the 2021 Global Peace Index, Japan ranks 12th in the world.

Japan is said to be the second safest in Asia after Singapore, which ranks 11th.

Furthermore, Japan has a good reputation as a “country of gastronomy”.

According to the Michelin Guide published in 2019, Tokyo was ranked number one in the world in terms of “the number of stores that have won three stars.”

The number is 13, well above the 10 stores in Paris, which is in second place.

“Washoku”, which means Japanese food, is registered as a UNESCO Intangible Cultural Heritage.

To solve these problems, Japan has started to accept many foreign workers.