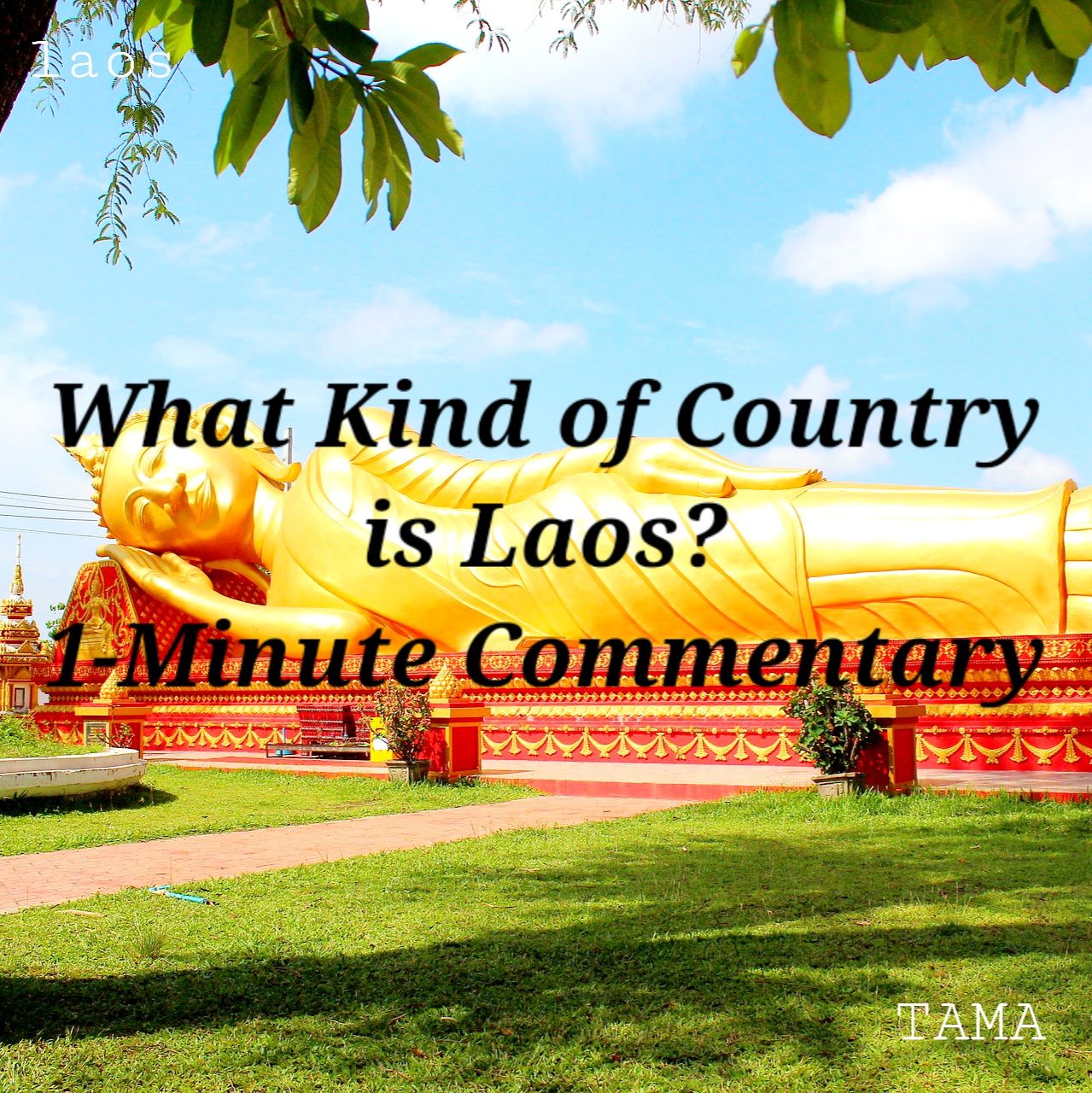 Laos does not have outstanding industry internationally and is one of the poorest ASEAN countries.

However, many Lao people are engaged in agriculture and live a self-sufficient life.

Due to the lack of land development, the beautiful nature is abundant, and Khon Phapheng Falls is registered in Guinness as “the widest waterfall in the world”.

Many of the folk costumes are hand-dyed or hand-woven.

Although Laos is a socialist country, it has achieved rapid economic development since the introduction of the market economy by the “Chintanakan Mai” in 1986.