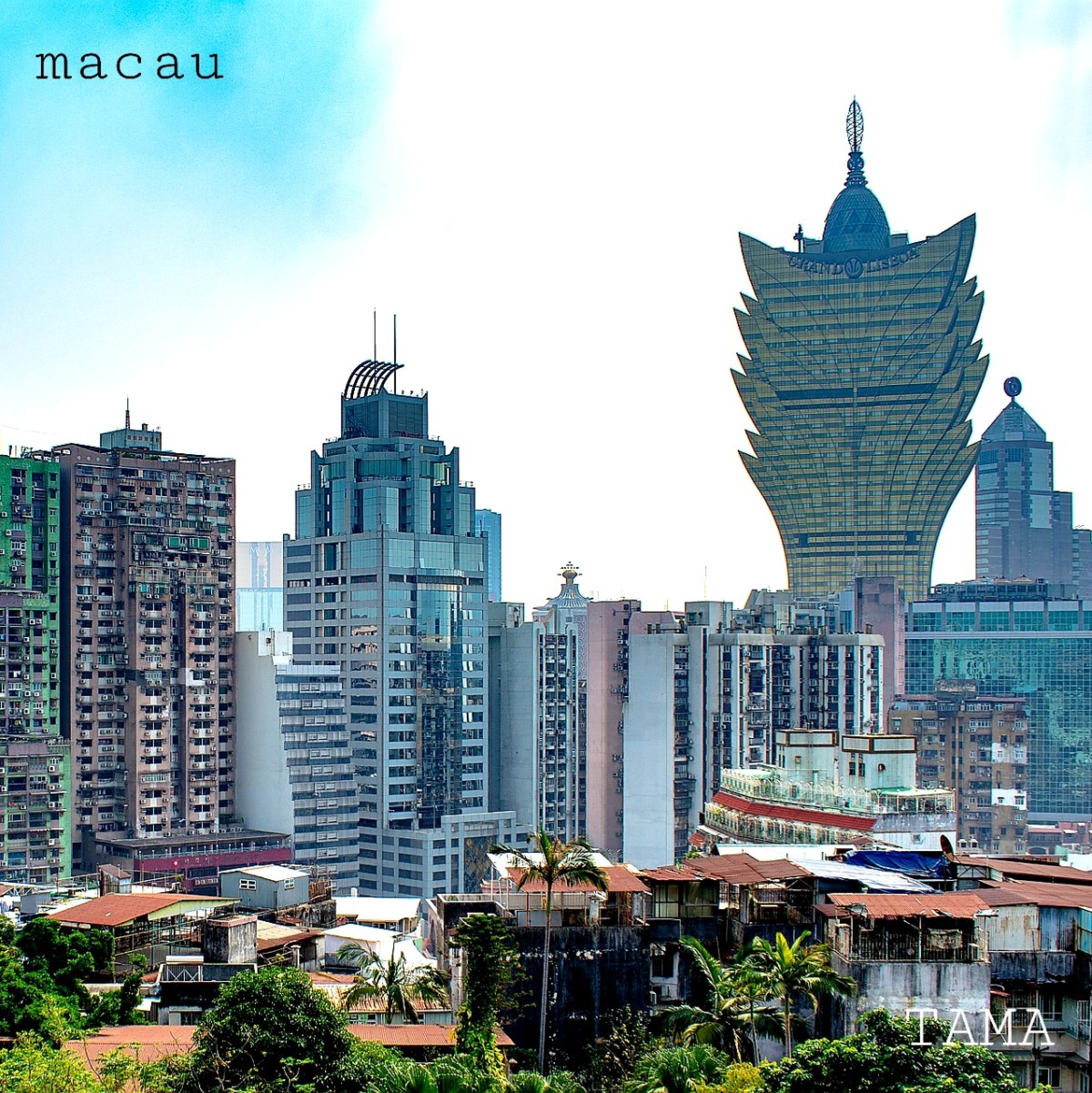 What Kind of Place is Macau? 1-Minute Commentary

Casinos are no longer the only attraction of Macau.

Macau is one of Asia’s leading entertainment cities.

The “Fortune Diamond” show, which you can see for free every day at Galaxy Macau, and the figure-eight Ferris wheels “Golden Reel” and “Batman Dark Flight” in Studio City are overwhelmingly popular.

Macau was once ruled by Portugal.

Macau has been famous for casinos since that time, but after being returned to China in 1999, foreign companies opened huge casinos one after another.

In 2006, Macau’s market size surpassed Las Vegas to become the largest in the world.

Currently, casinos account for about half of Macau’s GDP.

On the other hand, due to the rapid growth of the casino market in the Philippines and Cambodia, the casinos in Macau are relatively shrinking.

Entertainment is not the only attraction in Macau.

The “Historical Centre of Macau”, which consists of 30 constituent assets, is registered as a World Heritage Site.

The following cultural spots are concentrated within a radius of 1.3km.

Gourmands such as duck rice and egg tarts are also some of Macau’s highlights, but these are originally Portuguese dishes.