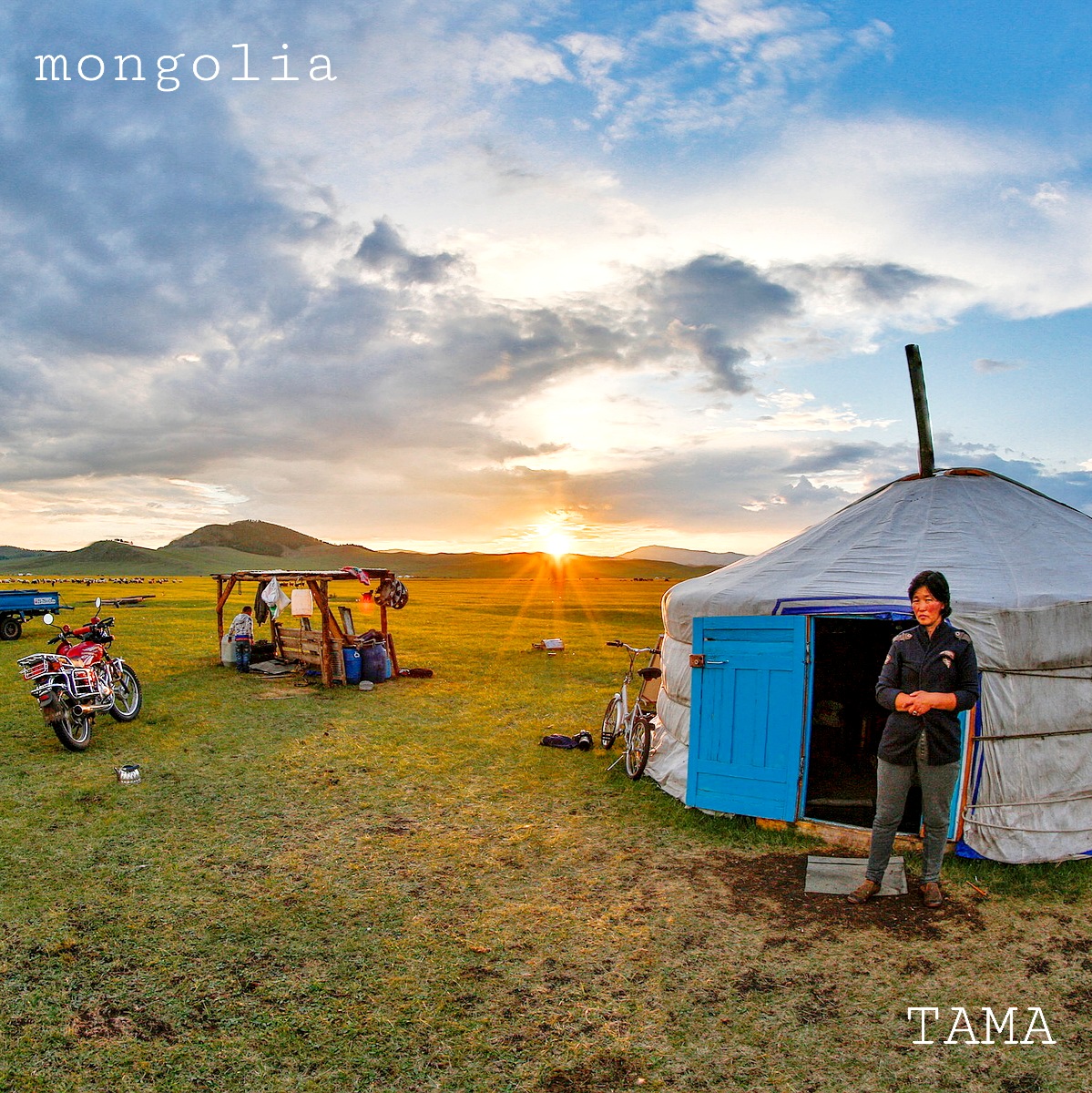 What Kind of Country is Mongolia? 1-minute commentary

What do you imagine first when you think of Mongolia?

Perhaps many will think of the above.

In the 13th century, by Genghis Khan, Mongolia prospered as the largest nation in world history, controlling almost the entire Eurasian continent.

However, after his death, the Mongolic peoples were divided and dismantled.

In 1924, with the support of the Soviet Union, the socialist state “Mongolian People’s Republic” was established.

However, in the 1990s the country abandoned socialism and in 1992 the country name was changed to “Mongolia”.

Contrary to the fact that Mongolia is a treasure trove of mineral resources such as molybdenum, the capital city of Ulaanbaatar has been hit by the world’s worst level of air pollution due to rapid development in recent years.

Due to abnormal weather, it is difficult for local livestock to grow, and many nomads are steadily moving to the capital Ulaanbaatar.

Air pollution in the capital is likely to continue to worsen and is extremely dangerous.