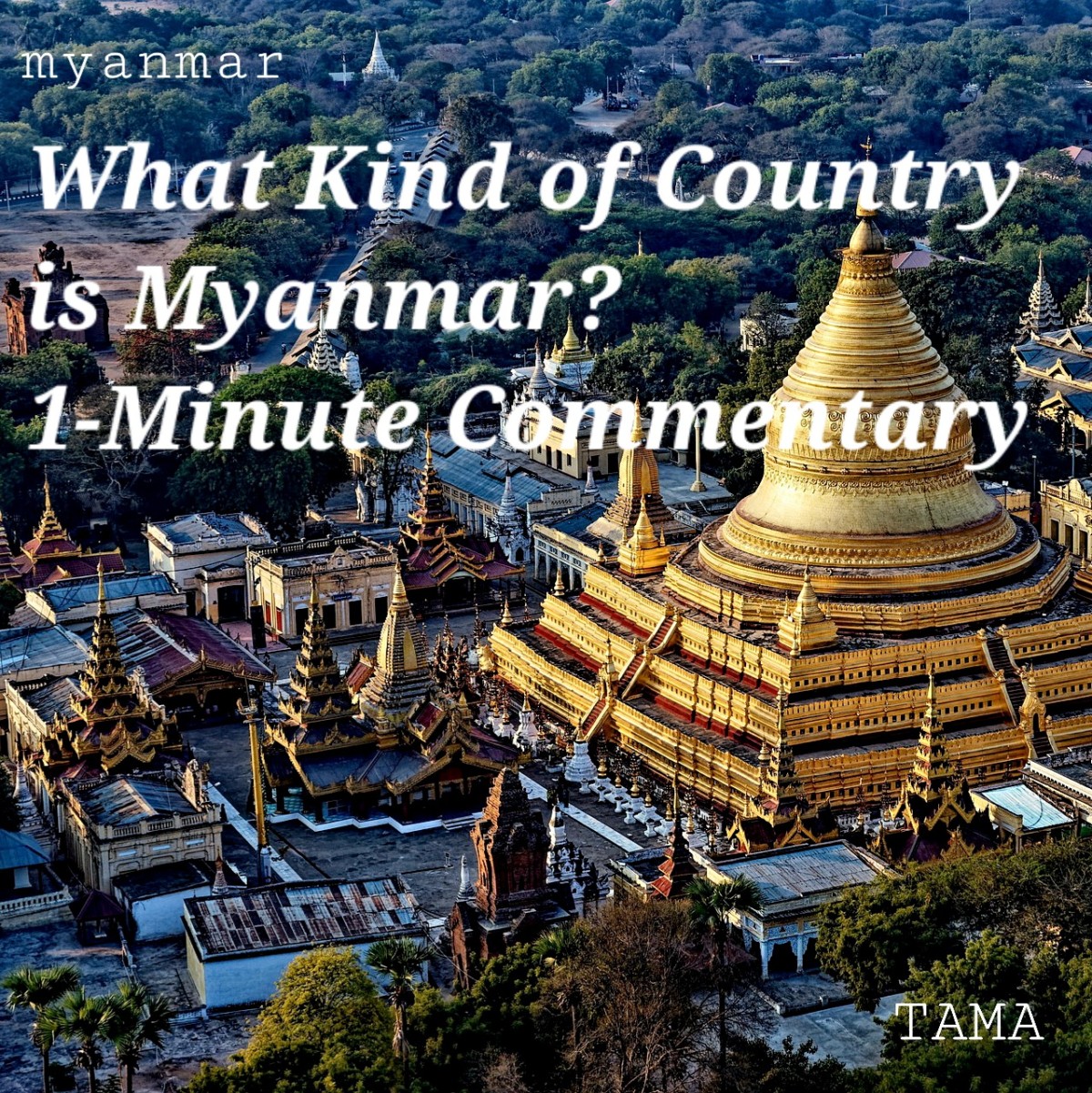 What Kind of Country is Myanmar? 1-Minute Commentary

Myanmar was known by the country name “Burma” during World War II.

Myanmar is a typical multi-ethnic country, with the following eight major ethnic groups.

Therefore, although there are different languages ​​and cultures depending on the ethnic group and region, the kingdom that worships Buddhism has prospered for a long time.

Recently, the “Rohingya conflict” in this country has become a hot topic all over the world.

Rohingya are Islamic minorities who have long been persecuted in Rakhine State.

In 1948, the region became independent of British colonial rule and became the Union of Burma.

Later, a military coup destroyed the socialist Republic of the Union of Burma, and in 1989 the name was changed to Myanmar.

In 2010, Aung San Suu Kyi, who had been under house arrest for a long time due to a democratization movement against the military government, won the general election and took office.

In 2016 she became a state counselor.