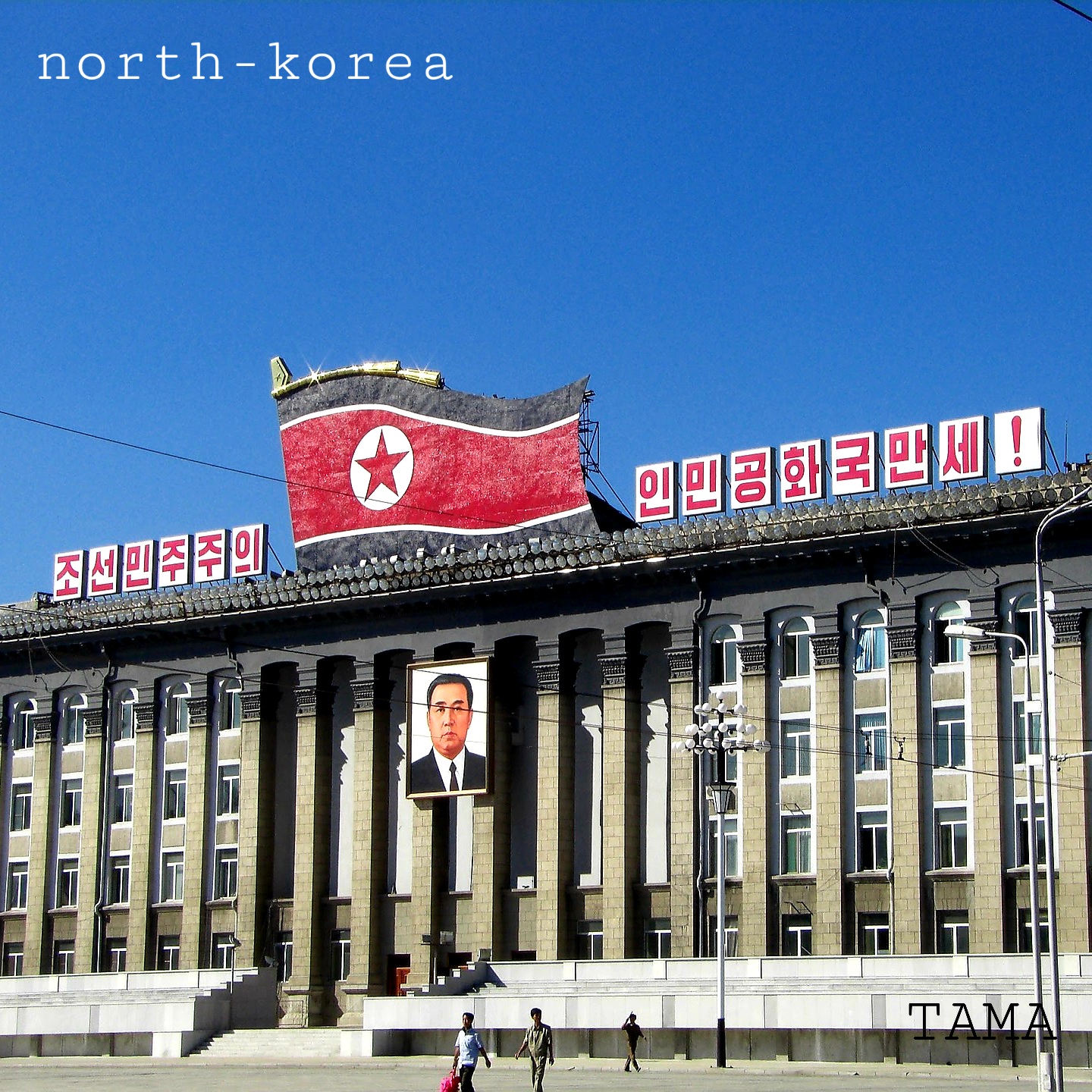 Although North Korea is considered a socialist nation, it is said there are regions consider it a dictatorship nation.

After Japan’s defeat in 1945, the Korean Peninsula was divided into north and south by the Soviet Union and the United States.

North Korea was founded on the north side in 1948.

Kim Il Sung, who became the first prime minister, was also elected chairman of the Workers’ Party of Korea.

Since the outbreak of the Korean War in 1950, Kim Il Sung has strengthened his dictatorship.

In the 1960s, the Juche idea of ​​pursuing a unique method was advocated.

This idea was to eliminate the influence of both countries during the conflict between the Soviet Union and China.

North Korea has continued to try to unify the Korean Peninsula.

In the 1980s, North Korea, which caused the following major incidents, received a lot of criticism from the international community.

In the 1990s, the number of “North Korean defectors” who went into exile in South Korea due to political circumstances and hardships increased sharply.

In 2006, North Korea succeeded in a nuclear test and finally became a nuclear-weapon state.

In 2018, a meeting was held in Singapore between Chairman Kim Jong Un and President Trump of the United States on denuclearization, but denuclearization has not done yet.

・Reference
North Korea: Everything you need to know about the country