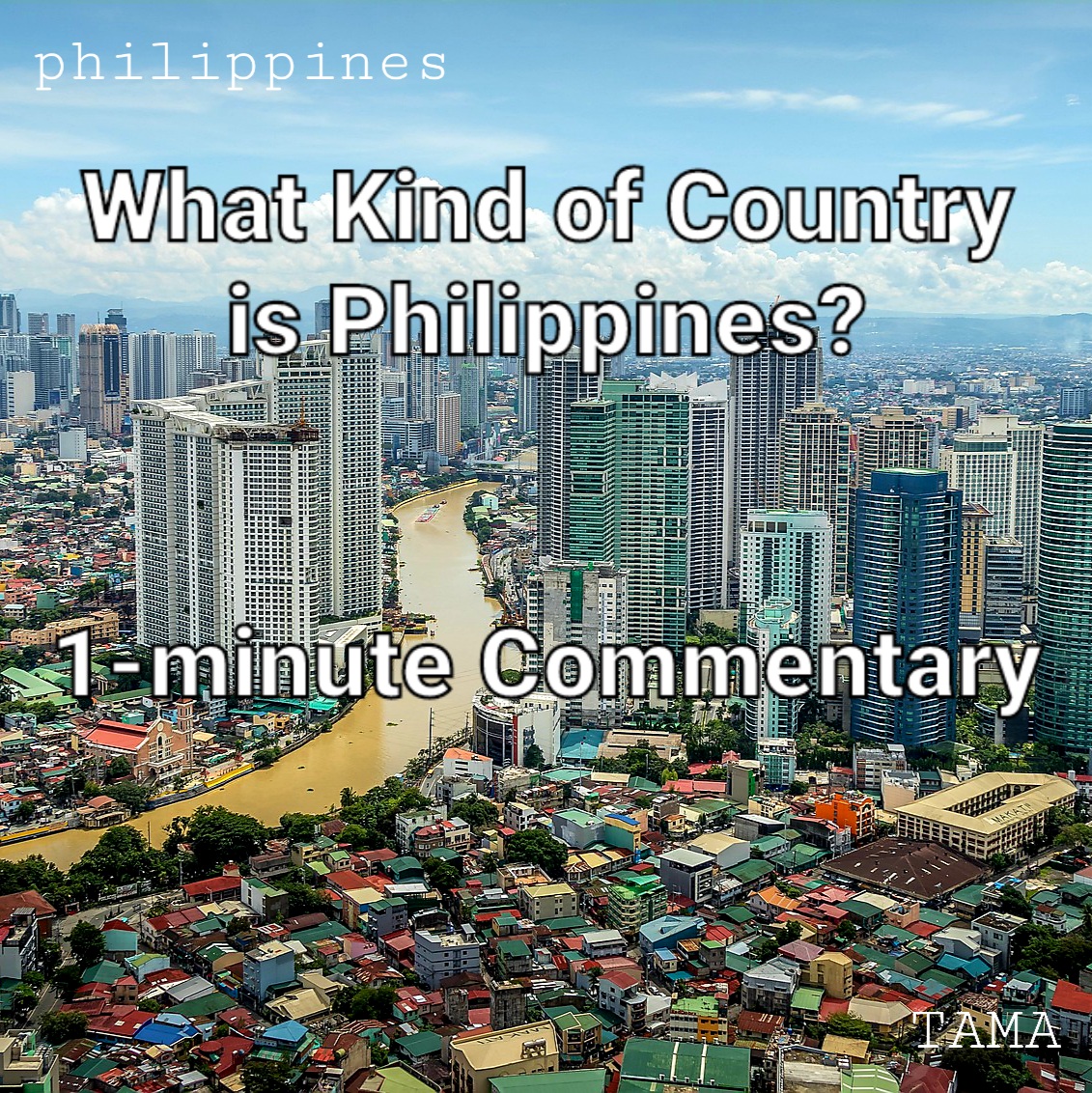 The Philippines is famous for its beautiful resorts such as Cebu and Boracay.

Although many crimes and poverty are widespread in the Philippines, there are some areas that are safer and cleaner than developed countries.

This red color symbolizes courage and patriotism, so in the event of a war we move the red color to the top to emphasize them.

The islands were dominated by Spain in the 16th century.

The name of the country, the Philippines, comes from the name of Crown Prince Felipe at that time.

The reason why more than 80% of the people are still devout Catholics is that Spain has long ruled the land.

In 1898, the Philippines was placed under American control after Spain was defeated by the United States in the Spanish-American War.

The reason English is still widely used as an official language is that the country was governed by the United States.

A large number of Filipinos work as migrant workers around the world, and there are also specialized government agencies that manage them.

・Reference
Philippines: An overview | Asia – DW
About the Philippines