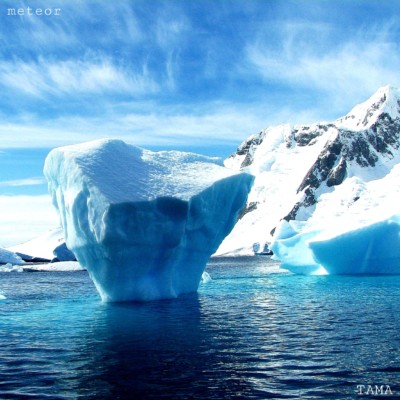 Why are so many meteorites found in Antarctica?

Antarctic meteorites account for more than 70% of the meteorites found on the surface of the earth.

But usually, meteorites descend from space to the surface.

But why is it biased to the same place?

In fact, meteorites fall evenly over the entire surface of the earth.

Meteorites that have fallen to Antarctica are easy to find.

Many of the meteorites that have fallen to Antarctica are buried in glaciers.

Glaciers that have taken in meteorites flow toward the sea.

On the way, it hits a mountain range and stops, and only the ice part is scraped by the wind.

Eventually meteorites will appear on the surface of the glacier. 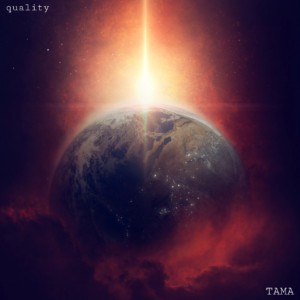 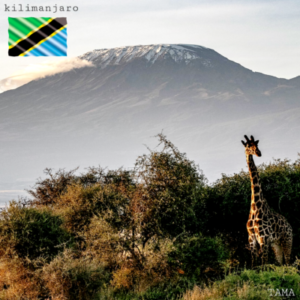 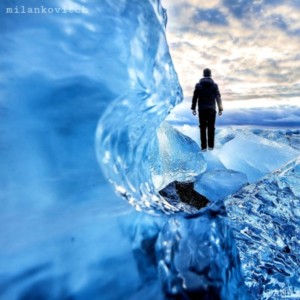 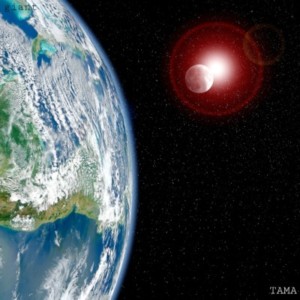 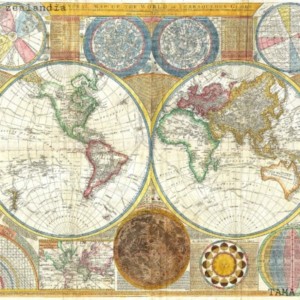 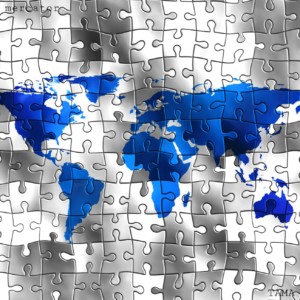 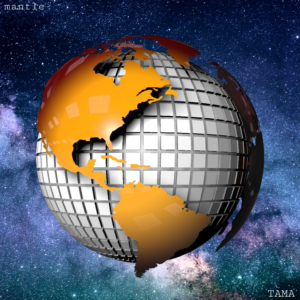 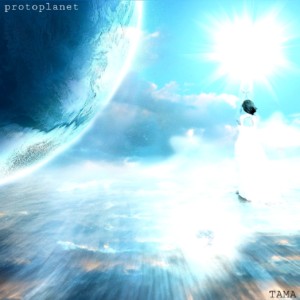 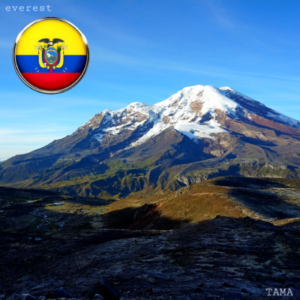 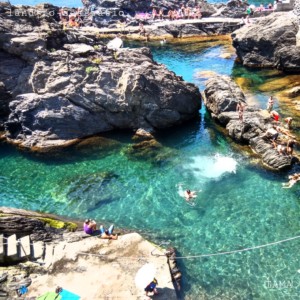