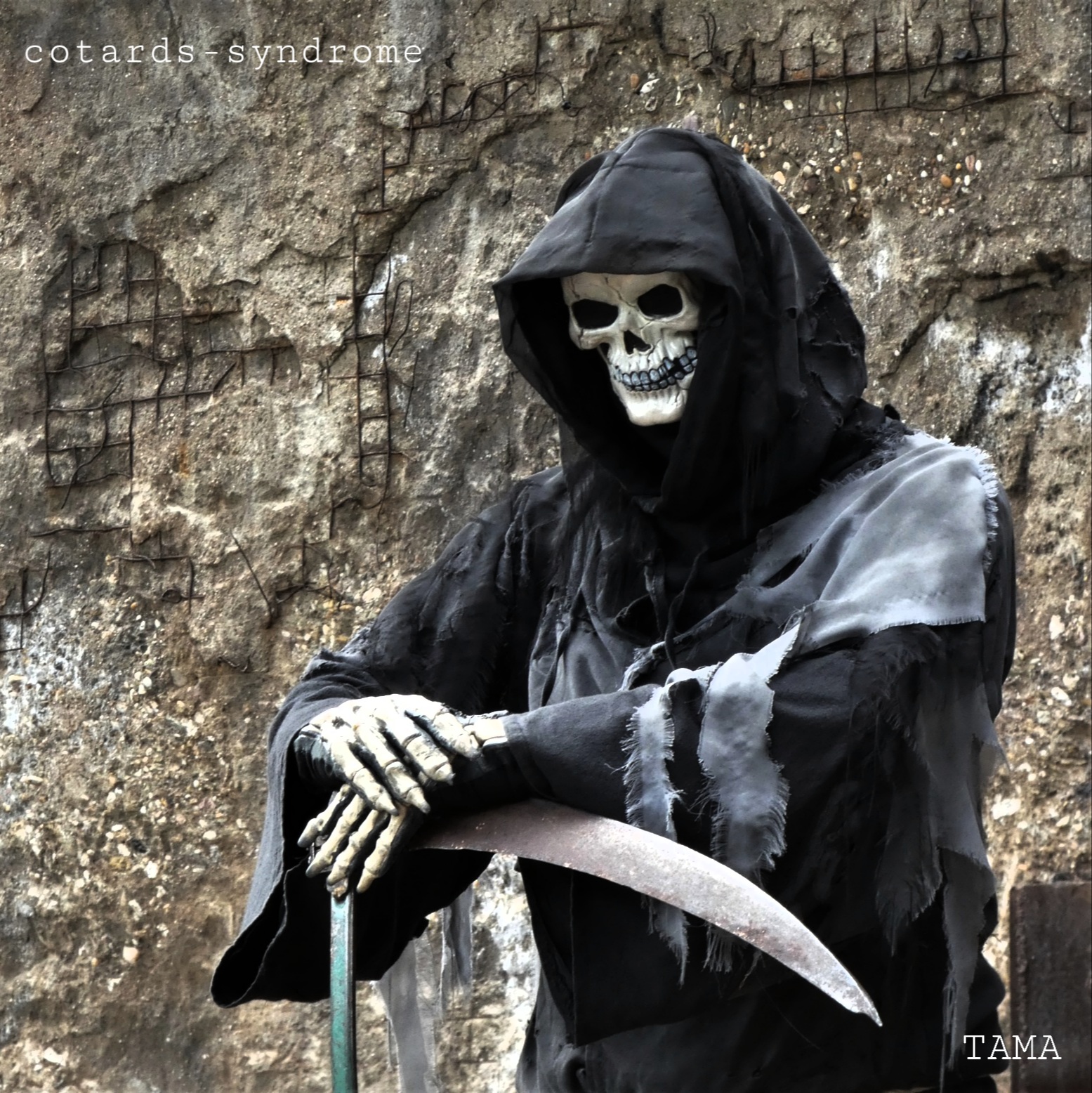 Diseases that make you think you are dead

People with a mental illness called “Cotard Syndrome” believe that they are dead.

In 1880, a French psychiatrist reported the existence of the disease for the first time in the world.

She developed the disease because she was shocked by the divorce of her parents.

During class at school, she suddenly felt strongly as if she was dead.

After that, she often suffered from the same symptoms.

According to her, she felt really dead every time, and sometimes her limbs became numb.

She says that when she actually went to the graveyard or watched a movie with zombies, she felt calm.

She is currently attending a psychiatrist.

The exact cause and cure are unknown.

Since there are many patients with this disease in the Christian sphere, their relationship with religion is being studied.