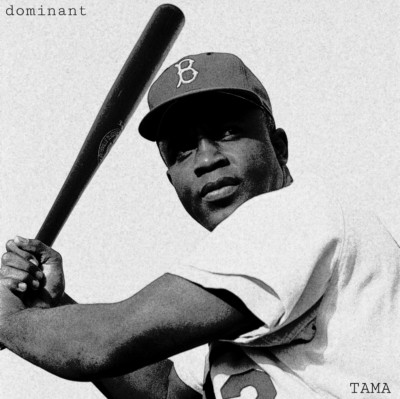 Are you right-handed or left-handed?

Humans are not the only ones with a dominant hand.

Regardless of race or region, 90% of people are right-handed and only 10% are left-handed.

But what about animals?

Research on the dominant hand and foot of animals as well as humans is being actively conducted.

For example, cats have a dominant hand.

Blue whales and bonobos are often right-handed, just like humans.

Of particular interest is the study of a fish called Perissodus Microlepis.

The shape of the mouth of this fish is asymmetrical by nature.

In the process of learning how to eat according to the shape of your asymmetrical mouth, the “dominant mouth” is completed.