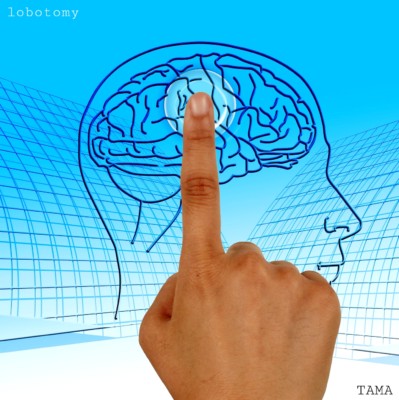 Brain amputation surgery performed in the past

Lobotomy is a psychosurgery treatment that was performed around the 1950s.

This is a treatment that cuts a part of the brain in patients with schizophrenia and manic-depressive illness.

This achievement was highly praised and in 1949 he won the Nobel Prize.

However, this was actually a very dangerous operation.

This surgery removed not only the patient’s mental illness but also his personality.

President Kennedy’s sister Rosemary suffered an intellectual disability at the age of 23 due to a lobotomy operation.

She spent the rest of her life at a mental hospital.

In addition to her, there were many other patients who suffered from such sequelae.

Dangerous lobotomy has been abolished, as safe treatments with drug administration have now evolved.