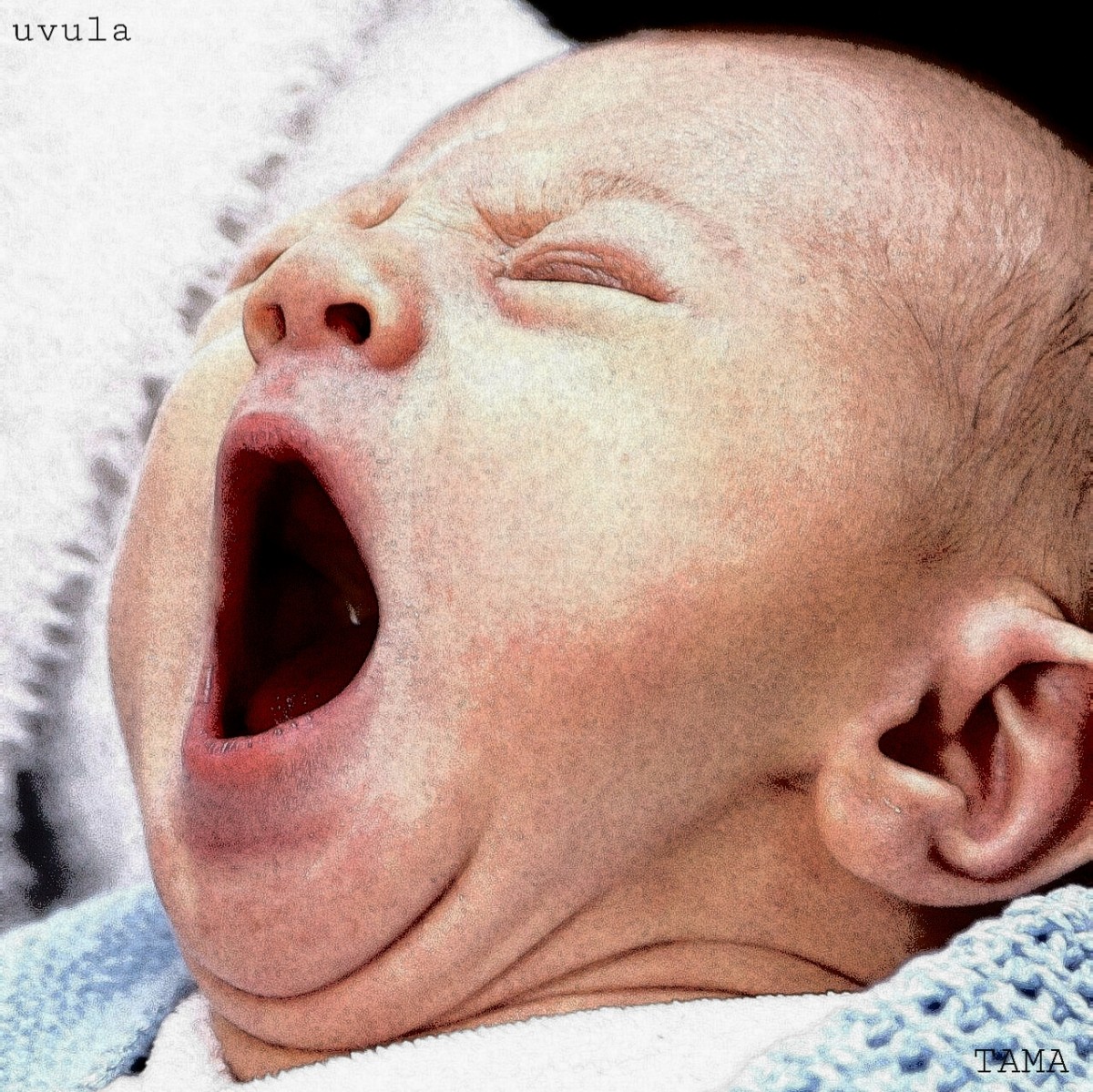 Do you really need a uvula?

When a person is a foetation, there is a time when the back of the mouth is divided into two parts.

The uvula is a remnant of that time and is completely unnecessary after that.

Do animal male genitalia have bones?

Many mammalian penises have bones.

The penis of various animals has bones called vaculams.

However, the human penis has no bones.

Thanks to the baculum, sexual intercourse can be carried out smoothly.

Why humans don’t have?

The human penis is made up of a tissue called the corpus cavernosum.

Thanks to that, you can maintain enough hardness to have sexual intercourse without the baculum.

Why are the testicles hanging outside the body?

It seems that the pain when hitting the testicles is indescribable.

The main role of the testicles is sperm production and androgen secretion.

Why is it hanging outside the body?

Sperm are sensitive to heat and should be stored so that they do not transmit much body temperature.

By the way, the skin that wraps the testicles expands and contracts depending on the temperature and body temperature. 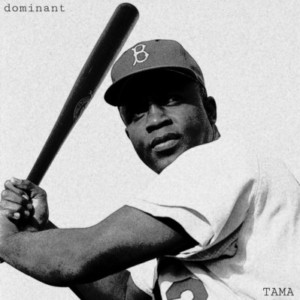 Male Cats Are Often Left-Handed And Female Are Righ... 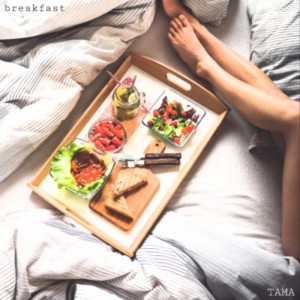 Breakfast or No Breakfast: Final Conclusion for Diet 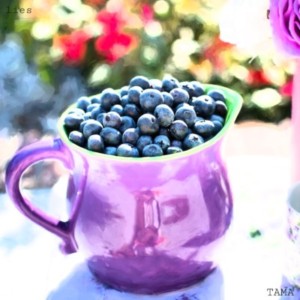 Collagen Does NOTHING to Your Skin. 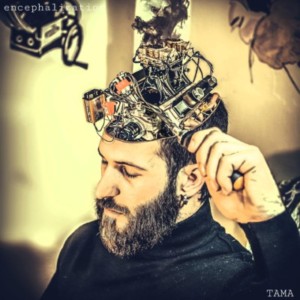 The Larger a Brain Is, The Higher the intelligence ... 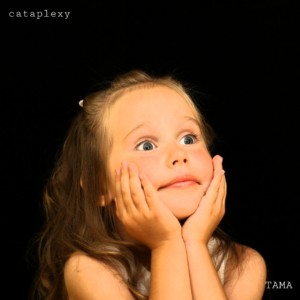 Cataplexy: People Who Are Too Sensitive 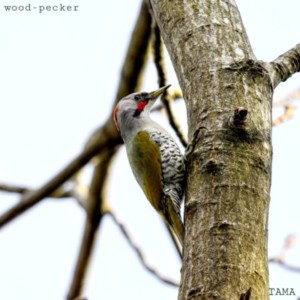 Why Woodpecker Don’t Cause A Headache 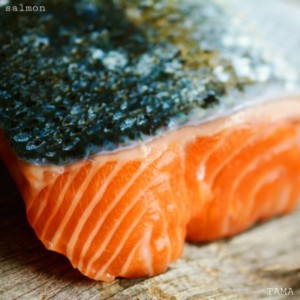 Salmon Is White Fish in Spite of The Red Color. 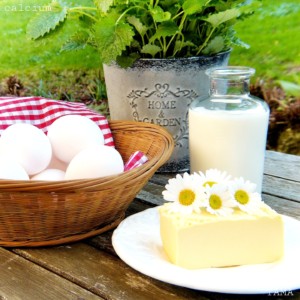 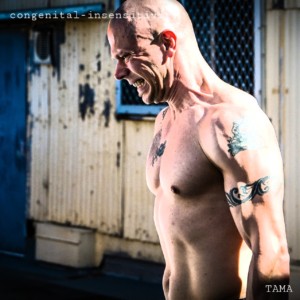 Congenital Insensitivity to Pain And Anhidrosis 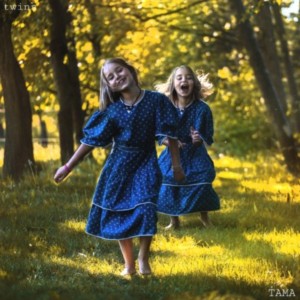 Identical Twins? What is that?