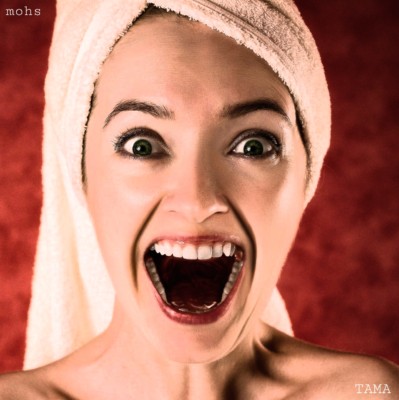 Are human teeth harder than iron?

Mohs hardness represents the hardness of a substance.

Enamel for human teeth is harder than iron or glass.

So when a dentist sharpens a tooth, he uses a diamond with a hardness of 10.

By the way, diamonds are made of carbon.

Diamond, the hardest substance on earth, is composed of carbon.

On the other hand, graphite used for pencil leads is also made of carbon.

The pencil lead is soft and easy to break.

At first glance, it doesn’t seem to be made of the same thing as a diamond.

The reason is in the process of diamond formation.

Diamonds are formed in the Earth’s mantle.

Graphite on the surface of the earth is formed by bonding atoms in parallel, while carbon in the mantle forms a regular tetrahedron.

This is the reason why it makes such a difference in hardness.

Crustal movements so large that the material in the mantle rises to the crust have not occurred since the outbreak of life.

So diamonds are more often found on continents with older formations.