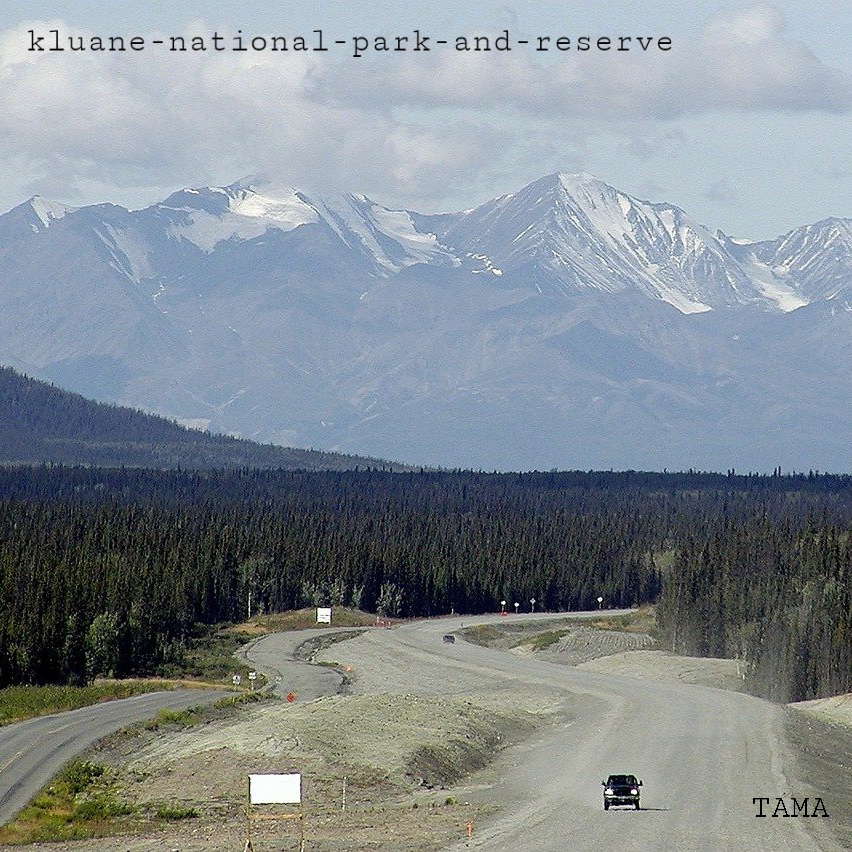 Kluane National Park and Reserve: Superb Views of the Nature

Kluane National Park and Reserve is a national park that straddles the Yukon Territory and Alaska in northwestern Canada.

You can see not only Canada’s highest mountain, Mount Logan, but also various mountain ranges, glaciers, lakes, plants and animals.

Beautiful autumn leaves can be seen from August to September.

It is colder than -20 degrees Celsius in winter, and the lake and roads freeze, so be careful, but you can see the northern lights except during the midnight suns. 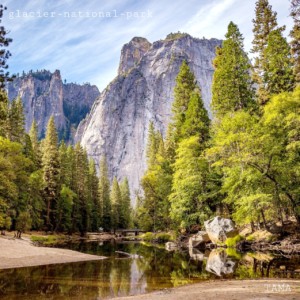 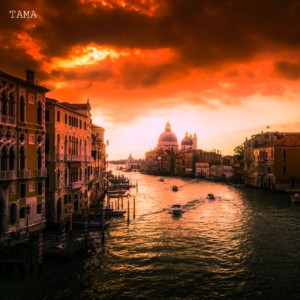 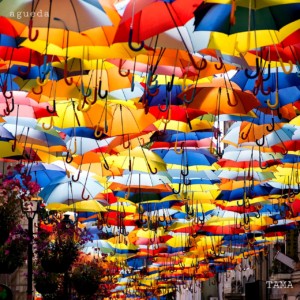 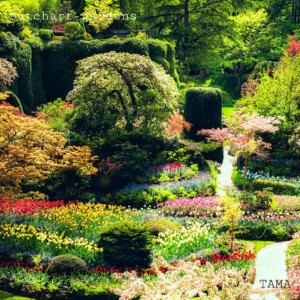 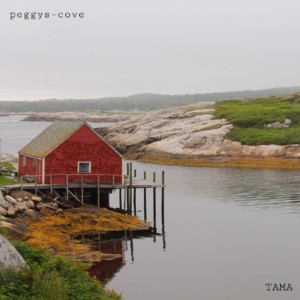 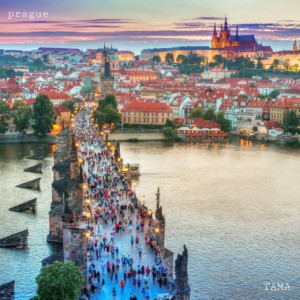 Prague: Superb View of the Capital of Czech 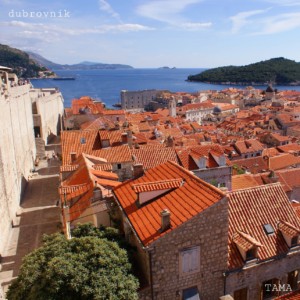 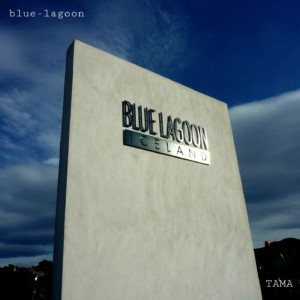 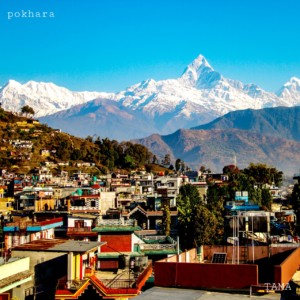