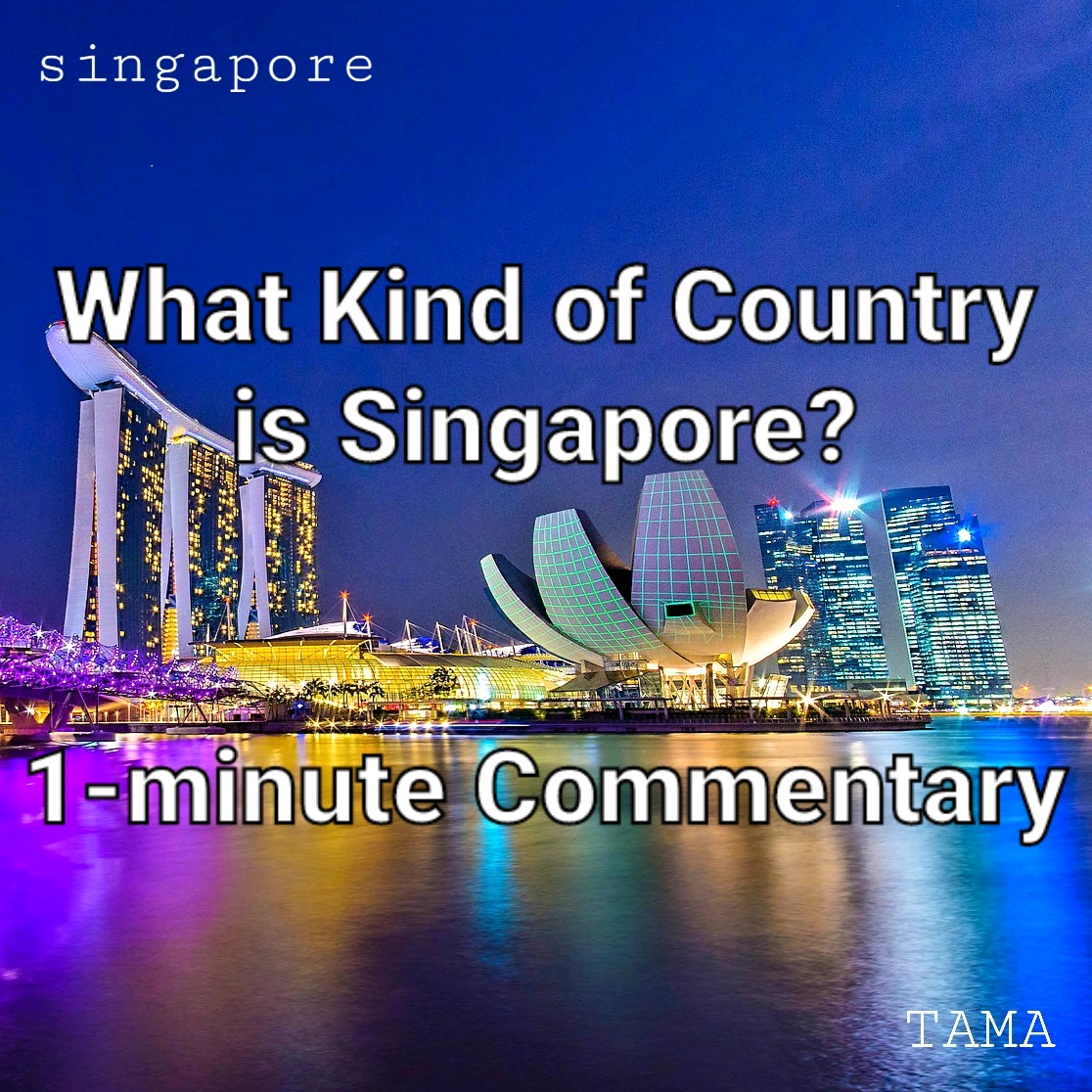 Singapore became independent of Malaysia in 1965.

Singapore has a small land area, but its GDP per capita is the 7th largest in the world (2020).

Singapore is also famous as one of the world’s leading tourist destinations, and was ranked 4th in the 2017 World Tourist Cities Ranking.

You may have heard about popular spots such as.

You can also enjoy a variety of ethnic dishes in Singapore.

Hainan chicken rice and bak kut teh are especially famous.