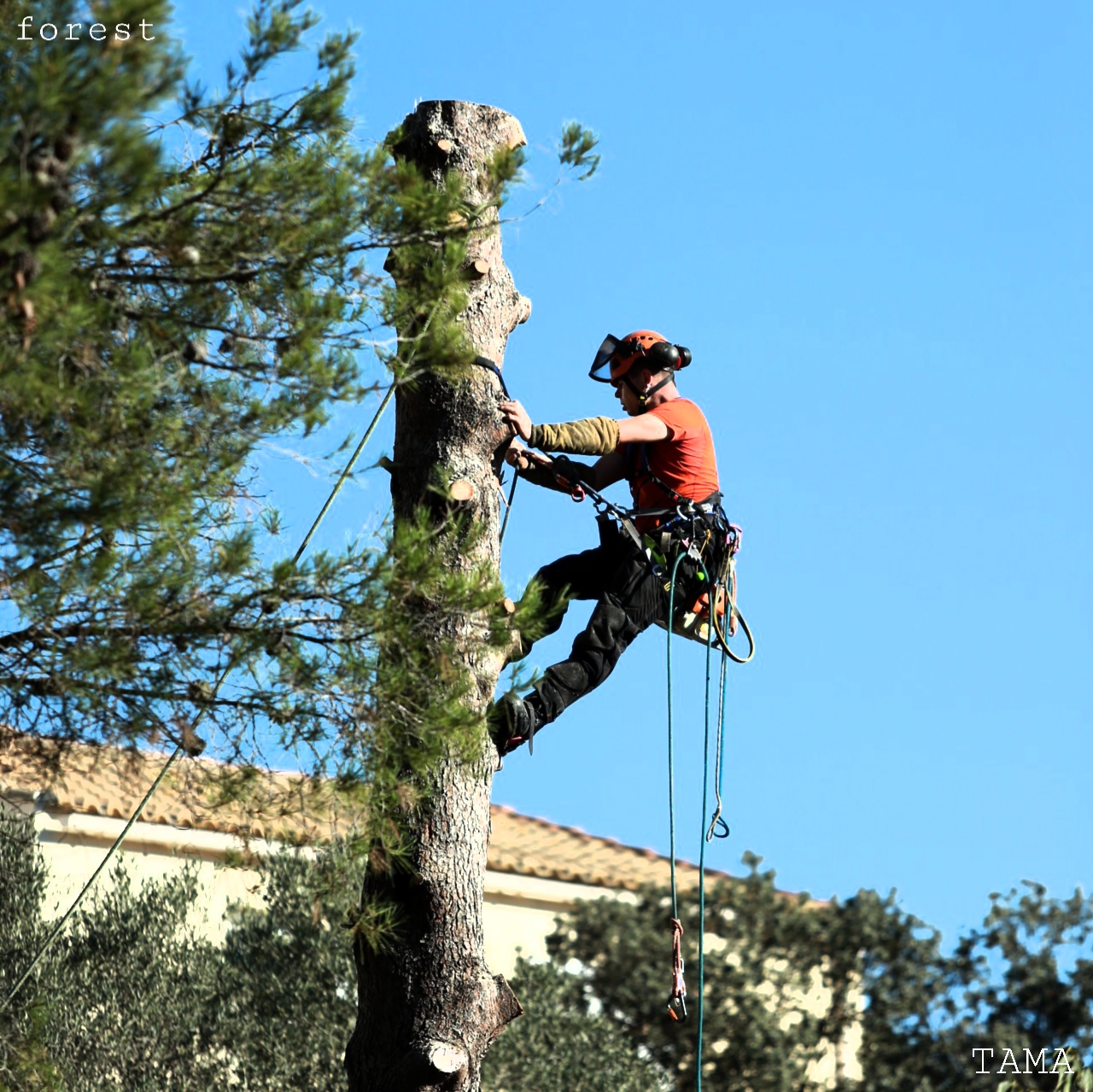 In fact, the rate at which forests throughout the world are depleting is slowing.

Forests are declining all over the world.

However, the rate of decline itself is declining year by year.

The reason is that the number of areas where trees are planted has increased.

In particular, Europe and China are actively planting trees.

Since countries such as Japan originally have few resources, they have been actively planting trees for a long time.

Therefore, the amount of forests in Japan does not change much.

We tend to think that trees around the world are constantly being cut down in large numbers and that deforestation is accelerating.

For example, the total amount of nuclear weapons in the world is declining.

However, many in the world guess nuclear weapons to increase.

Don’t be fooled by the media or international affairs.

・References
– State of the World’s Forests 2020