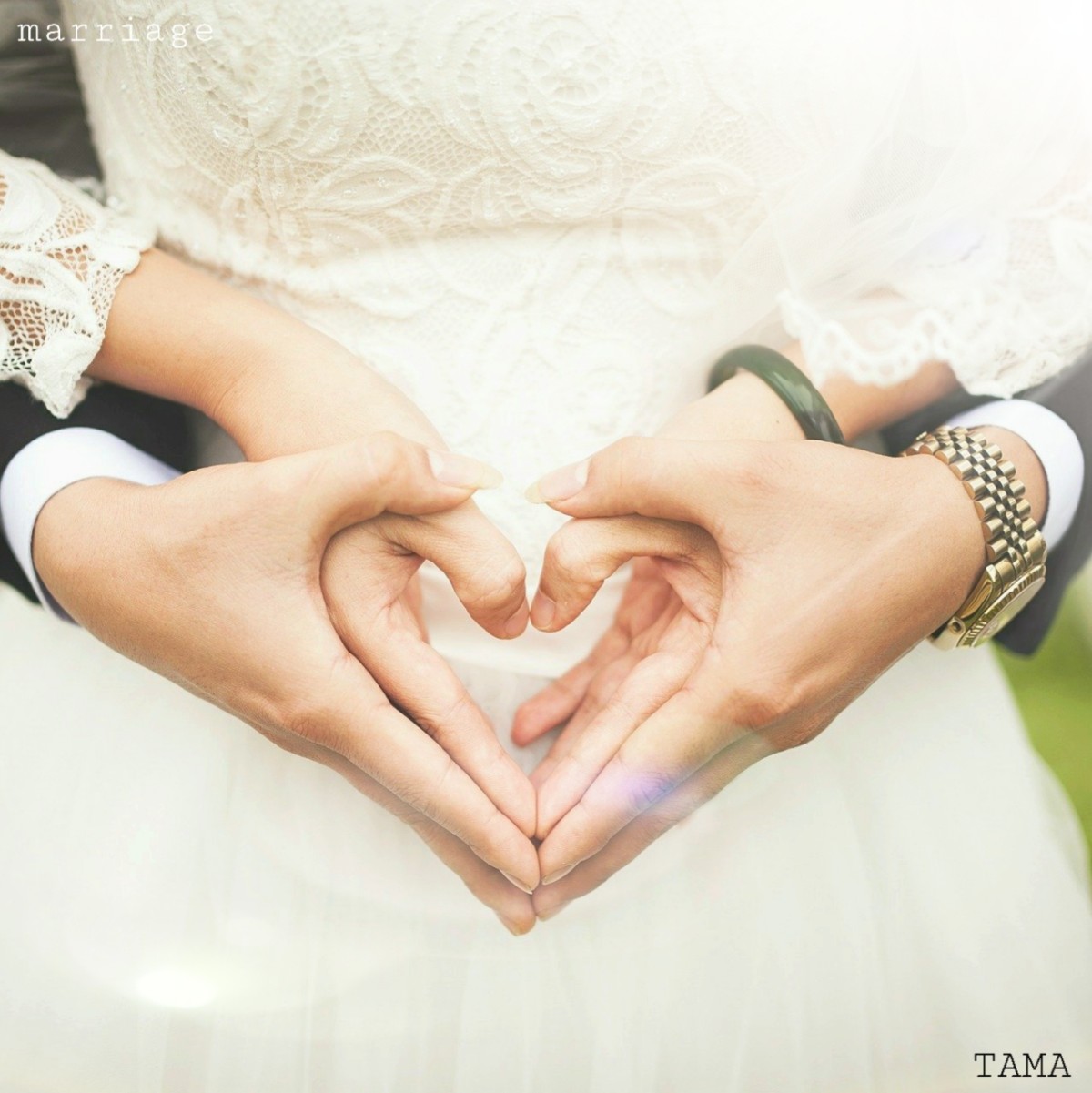 A country where cheating and infidelity deserve the death penalty

Cheating and infidelity are serious contraindications in Saudi Arabia.

If found, they will be executed.

In Saudi Arabia, people tend to think that “a relationship between a man and a woman begins with a woman first seducing a man.”

Therefore, it seems that women are more likely to be felony than men.

Not only this country, but the Islamic world is famous for its strict discipline as a whole.

Besides cheating and infidelity, many things are prohibited.

If caught for these things, you may be executed.

Cheating and infidelity deserve the death penalty not only in Saudi Arabia but also in Somalia and Afghanistan.

Even the king will be executed if an affair is revealed.

In the past, Saudi Arabian princess Misyar, despite being married, had an affair with a man other than her husband.

When it was revealed, she tried to flee abroad with the man, but was arrested at the airport.

Misyar protested against society, but the two were publicly executed.

Even the princess could not change the Islamic commandments.

»Next Page: Countries where the concept of divorce does not exist. 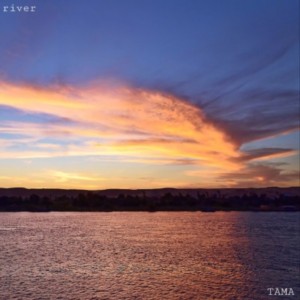 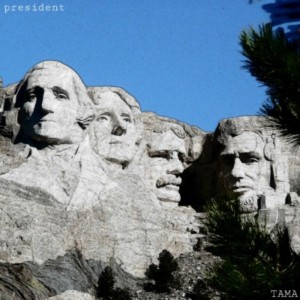 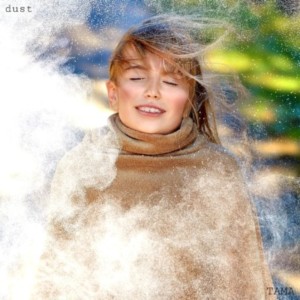 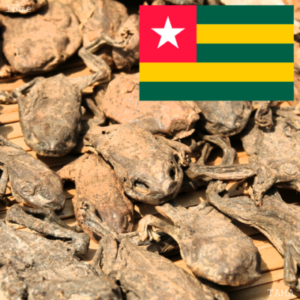 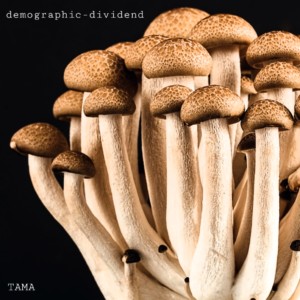 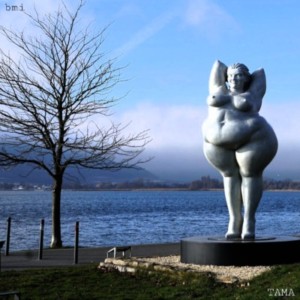 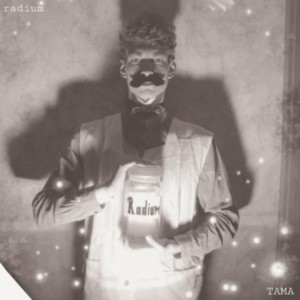 Radium, Radioactive Material Was Sold in the US 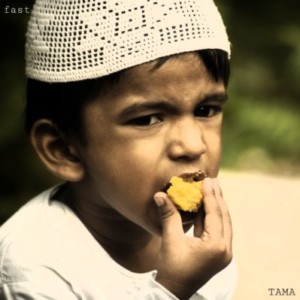 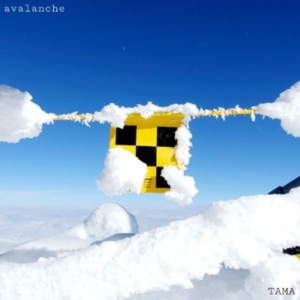 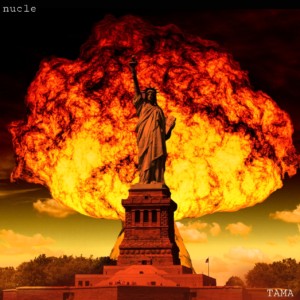