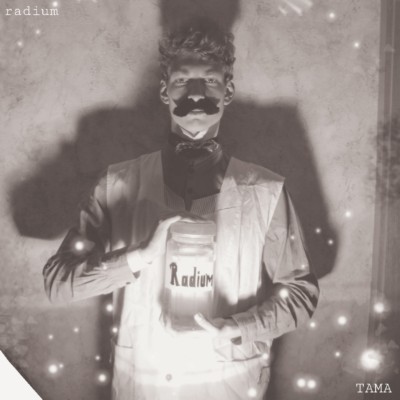 * The image is not the person himself.

Do you know a substance called radium?

In the 1920s, a man named William Bailey was arrested in the United States.

William made a lot of money by selling foods containing a radioactive substance called radium.

He was a criminal who lied to sell foods containing substances that are toxic to the human body as health foods.

These foods had the following familiar appearance.

At that time, radium was a more expensive metal than gold.

However, radium was certainly contained in the drinking water named “Radithor”.

Radium tends to accumulate in bones.

Therefore, people who continue to take this will always be exposed to radiation from the radium that has accumulated in their bodies.

I will explain again what happens to people who have been exposed to radiation.

He himself died of radiation-induced bladder cancer.