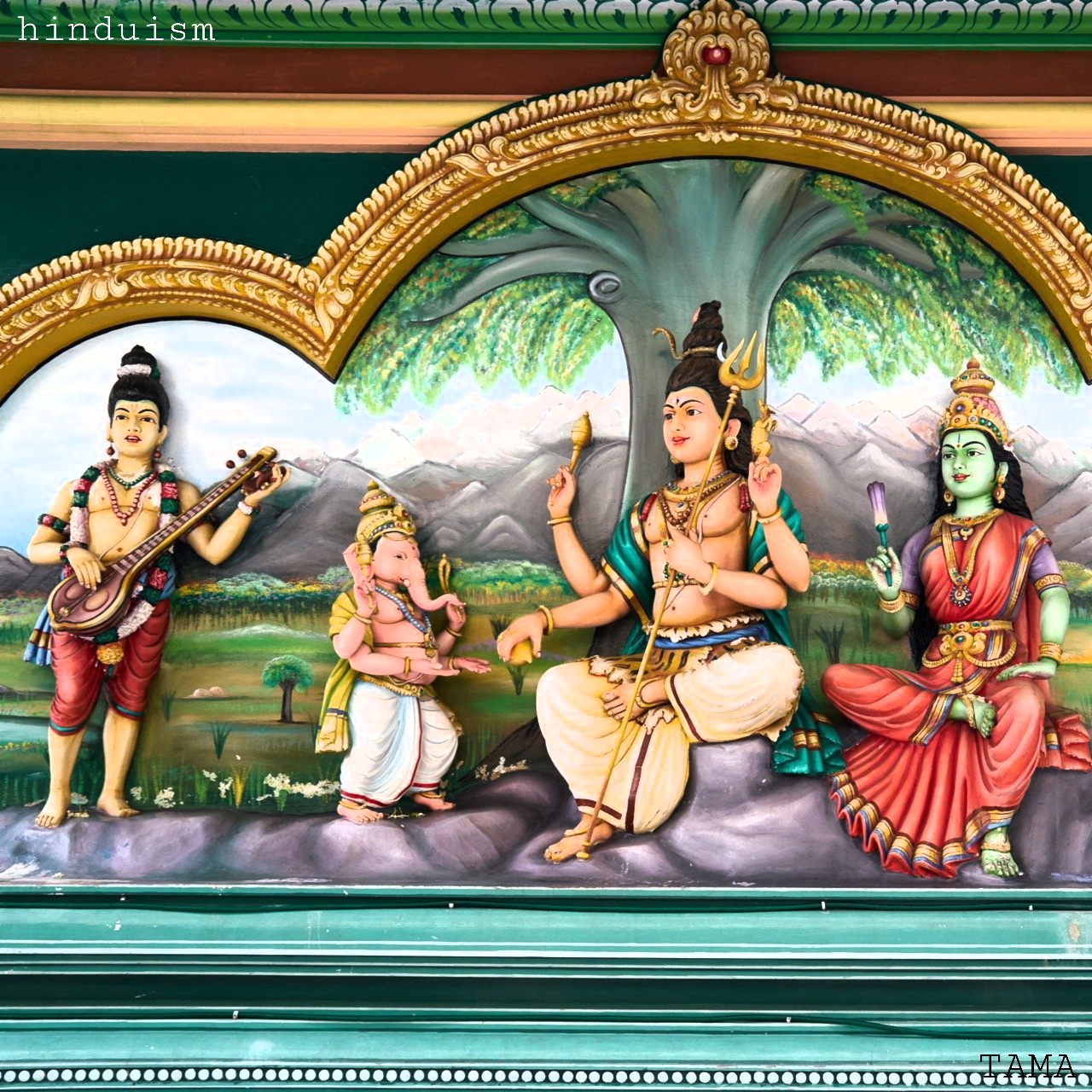 Hinduism is a fusion of Aryan-born “Brahmanism” and Indian folk religion.

The basic teachings are “reincarnation” and “liberation”, which are deeply ingrained in the living system, legal system, and national customs.

There are about 980 million Hindu believers in the world.

It has the third highest number of believers in the world after Christianity and Islam.

About 80% of the Indian people are Hindus.

There are two main denominations, the highest gods of which are “Vishnu” and “Shiva”.

By the way, there is also a religion called “Sikhism” that mixes Hinduism with Islamic ideas.

Besides, there are various gods and customs in Hinduism, and there is no absolute rule that governs all denominations.