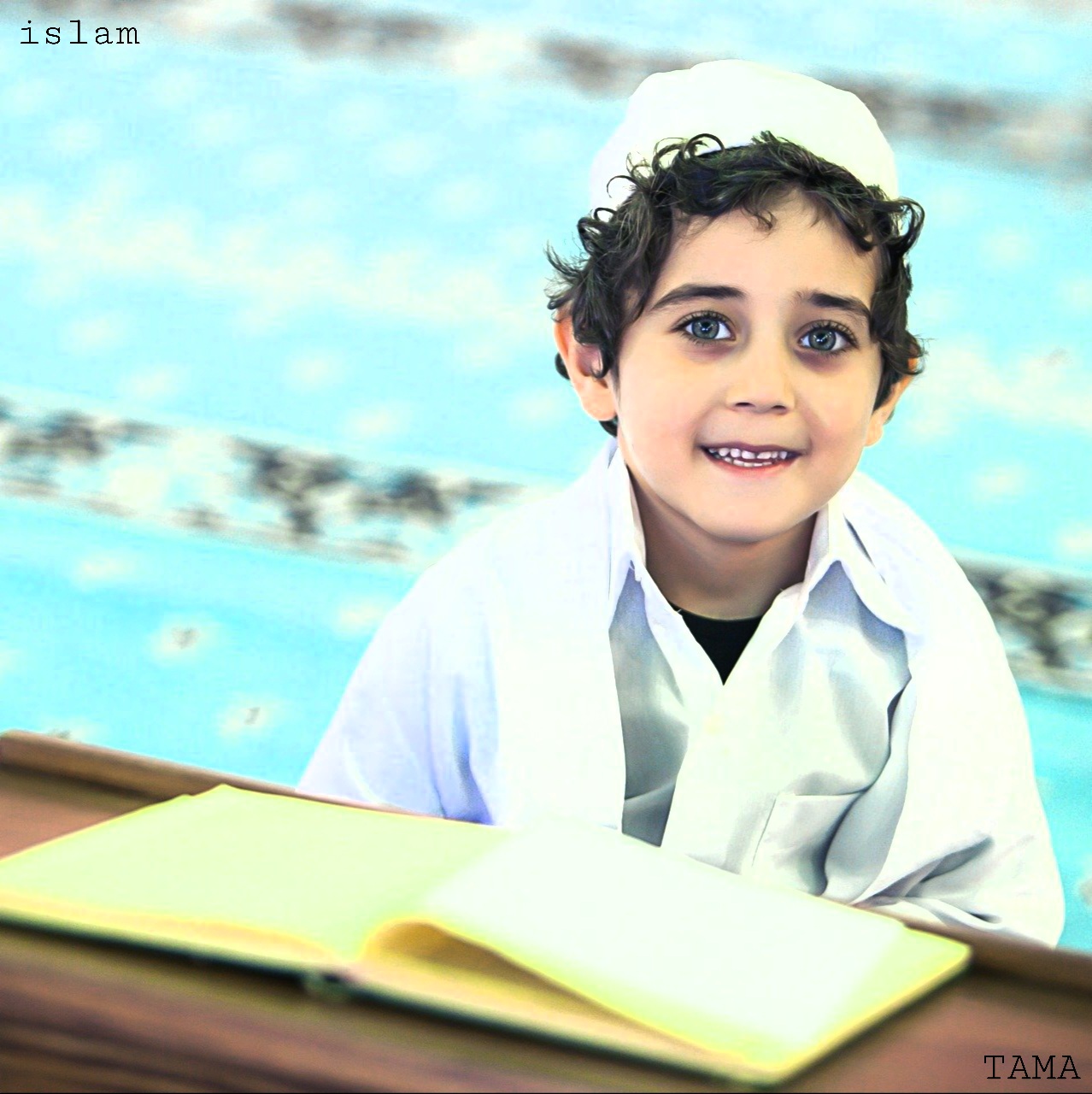 Islam is a monotheistic religion created by Muhammad in Mecca, Saudi Arabia, in the early 7th century.

Islam was born under the strong influence of Judaism and Christianity.

The only god you can worship is “Allah”, and idolatry is forbidden.

The scripture “Quran” is a compilation of the words from God that Muhammad heard.

After Muhammad’s death, the caliph was elected his successor, but many rebelled.

As a result, Islam split into Sunnies and Shiites.

Sunnies faction occupies about 90% of the Islamic world, and the caliph is the official successor to Muhammad.

The convention that Muhammad preached is called “Sunnah,” and “Sunnie” means “a person who follows Sunnah.”

In Shiites, on the other hand, the only leaders are Ally and her descendants.

The two denominations have long been in conflict.

Also, the Sunnies consider Muhammad and Caliphs to be humans, while the Shiites consider them to be absolute divine beings “Imam”.

Shiites account for only about 10% of all Islam, but in Iran, Shiites are the state religion to which about 60% of the population belongs.