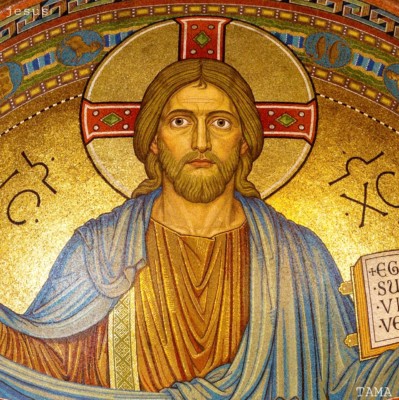 Jesus, the founder of Christianity, was originally a devout Jew.

Judaism is a Jewish ethnic religion born around the 6th century BC.

The main feature of Judaism is

From the Jewish sect, John the Baptist emerged.

He criticized Judaism at the time and started the baptismal movement.

Jesus was baptized by John when he was three years old.

And around 29 AD, Jesus began missionary work in the Galilee region.

But what he spread was not Judaism, but his own ideas.

This was strongly supported by some and Jesus became the Messiah.

After the death of Jesus, Christianity was created by those who supported him.

At that time, Jesus did not expect his ideas to develop into such a large religion.

・References
– PBS: He was born, lived, and died as a Jew