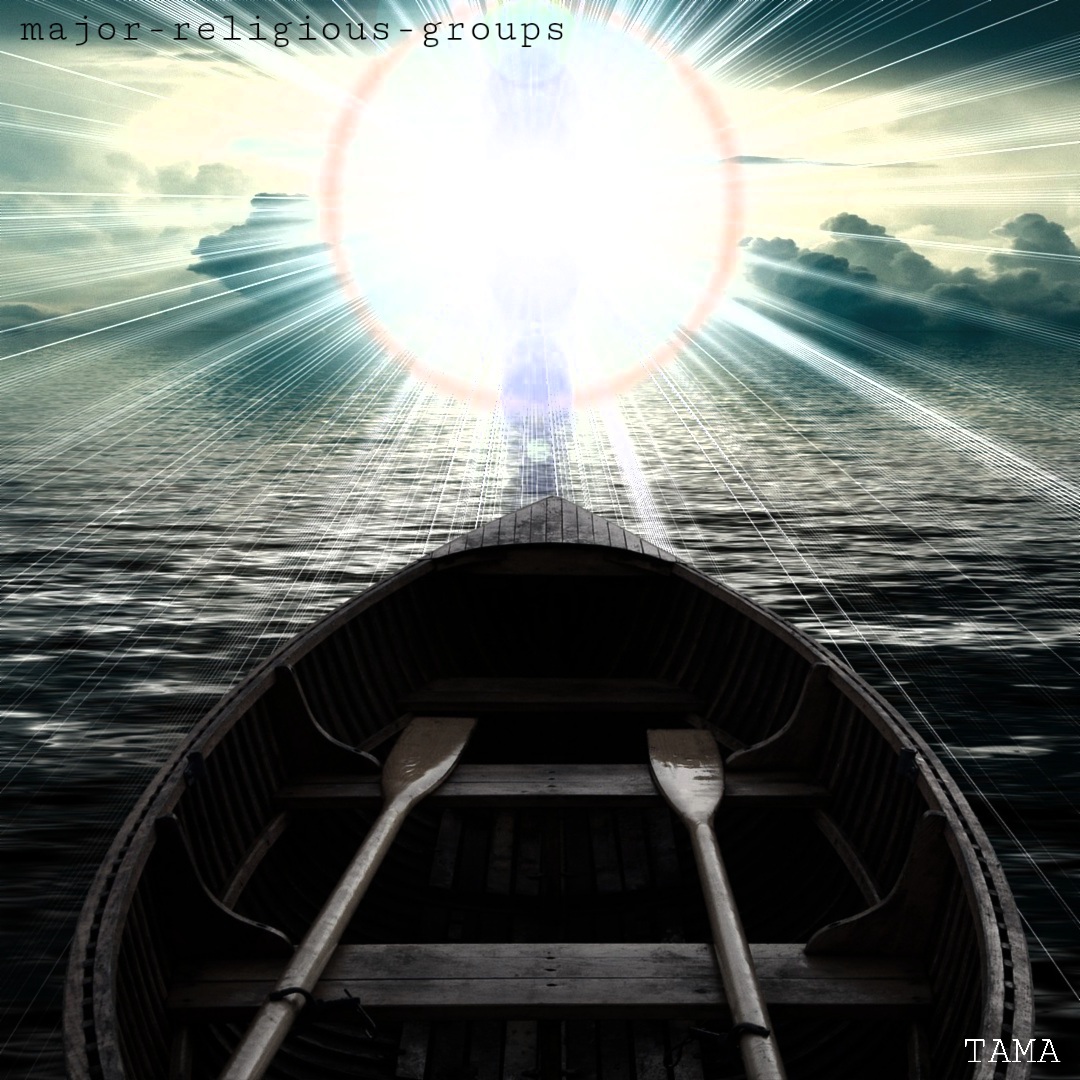 There are various kinds of religions in the world, and they have had a great influence on the world.

The influence of Christianity, Islam and Buddhism is especially great.

These global religions have enormous cultural and social influence, regardless of ethnicity, number of believers or region.

As of 2021, the religion with the most followers is Christianity (about 2.4 billion people).

There are about 980 million Hindus and about 520 million Buddhists.

Hinduism is an “ethnic religion” with a strong regional character.

Ethnic religion is a religion that is worshiped by a particular ethnic group and is deeply linked to its traditions and customs.

Christianity was born in Jerusalem and spread throughout the Roman Empire around the 3rd century.

Since the 4th century, it has spread not only in Europe but all over the world.

Islam was created in Mecca on the Arabian Peninsula by Muhammad, influenced by Judaism and Christianity.

After Muhammad’s death, it spread to Africa and Southeast Asia through the Holy War (Jihad) and trade activities.

It is said that Buddha created this religion around the 5th century BC.

After that, Buddhism spread throughout India and spread to Central Asia and Southeast Asia.

Finally, it was introduced to Japan in the 6th century via China.