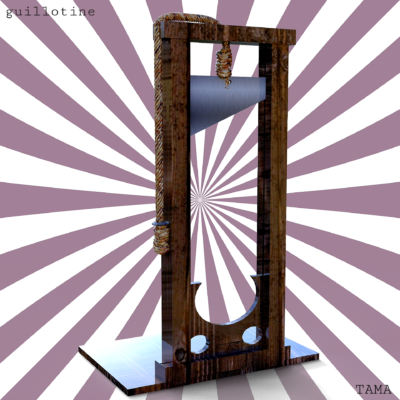 You will never have witnessed a public execution.

Public executions using brutal tools such as the guillotine are common in movies and history books.

Before the invention of the guillotine, one of the purposes of the death penalty was to afflict prisoners as much as possible.

There have been many ways to execute.

Not only was each method brutal, it also required a great deal of effort and skill.

»Next Page: Examples of public execution 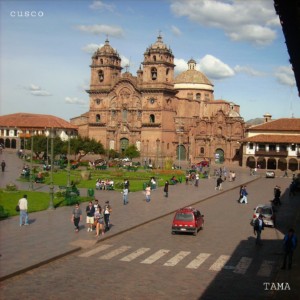 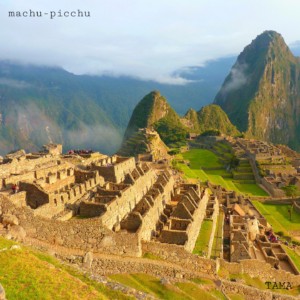 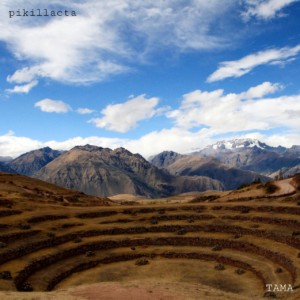 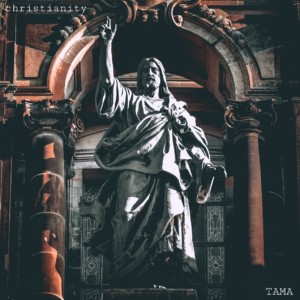 Christianity: The Origins of Catholic and Protestant 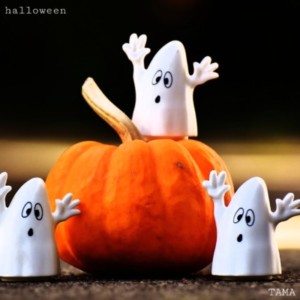 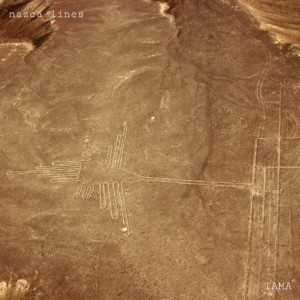 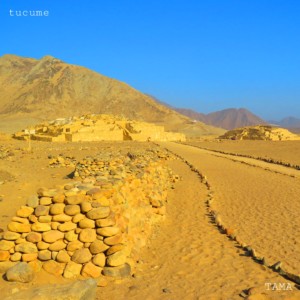 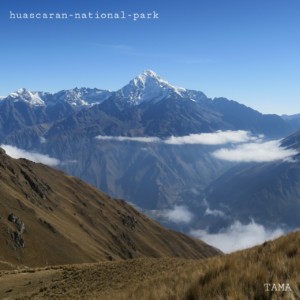 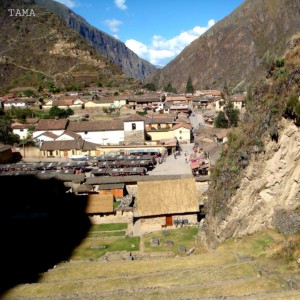 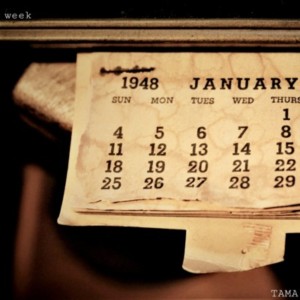