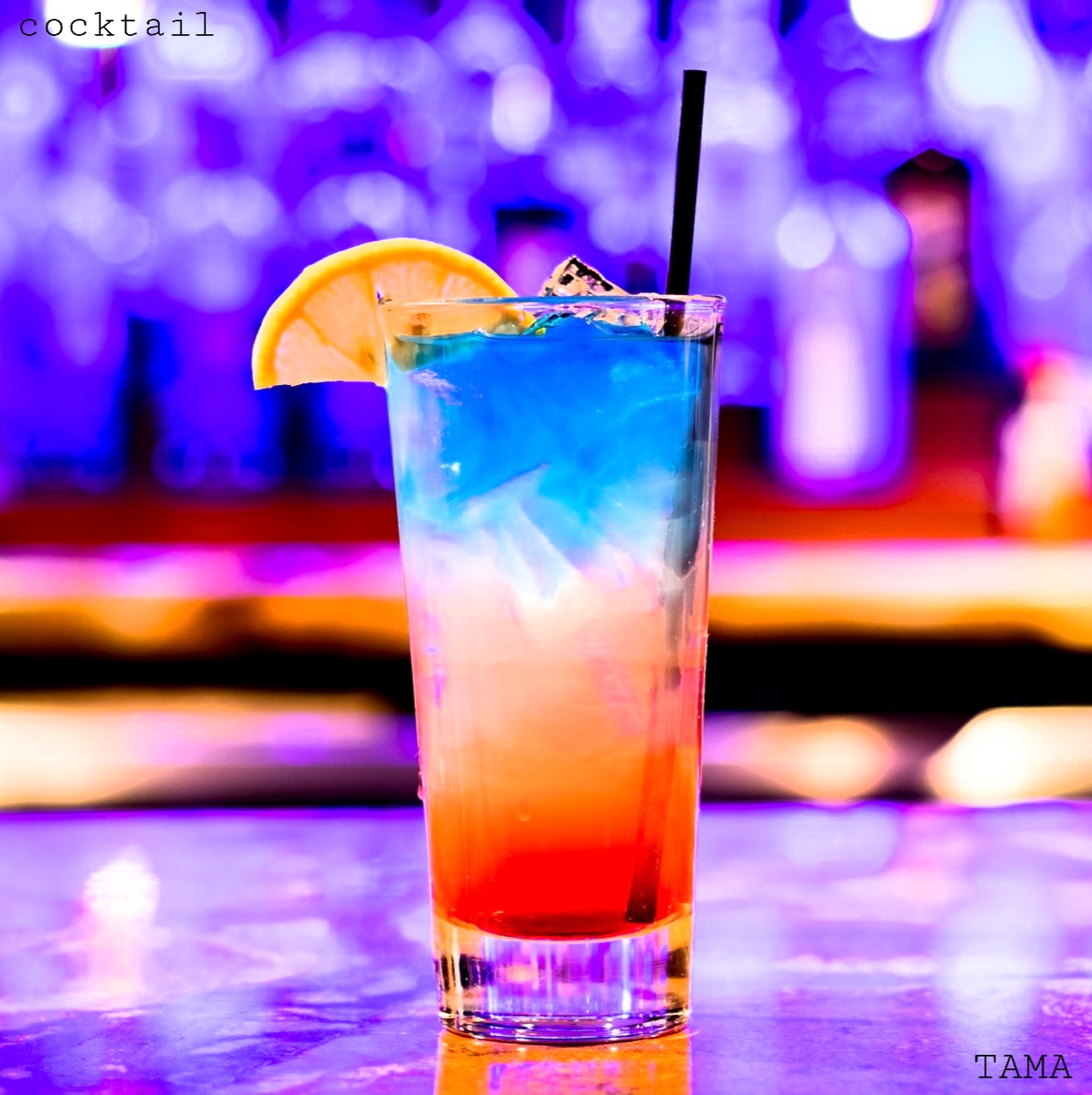 After you know something, you become to see that more often.

You can hear your name relatively well in the hustle and bustle.

This phenomenon is called the “cocktail party effect”.

In a lively party venue, you have to speak louder than usual.

However, we are sensitive to the voices and words of people we know well.

This phenomenon has not yet been elucidated in detail.

Humans receive sound through the eardrum, but not only by that.

The human brain catches not only the vibration of the sound but also the source and frequency, and comprehensively judges the meaning of the sound.

For example, humans have the following illusion.

If a person watches a silent video that pronounces “ga” and at the same time generates the voice “ba”, it may sound like “da”.

This illusion called the “McGurk effect” suggests that human hearing and vision are inextricably intertwined.

・References
– Widex: Hearing facts: What is the cocktail party effect?