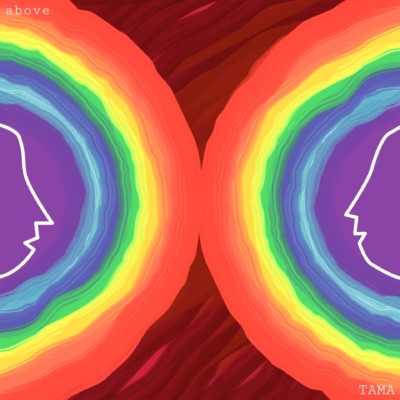 How do you rate yourself?

How confident are you in your appearance, your brain, and your personality?

Is it above average or below average?

In fact, most people think their status is above average.

Humans have a habit of overestimating themselves.

This effect is called the “Illusory superiority”.

But don’t be shy.

This effect is a natural psychology of human beings.

There are other similar tendencies in humans.

The more inferior a person is, the more likely he is to consider himself superior.

Stupid people don’t notice their stupidity because they are stupid.

This tendency is called the “Dunning-Kruger effect”.

・References
– Live Science: Why We’re All Above Average