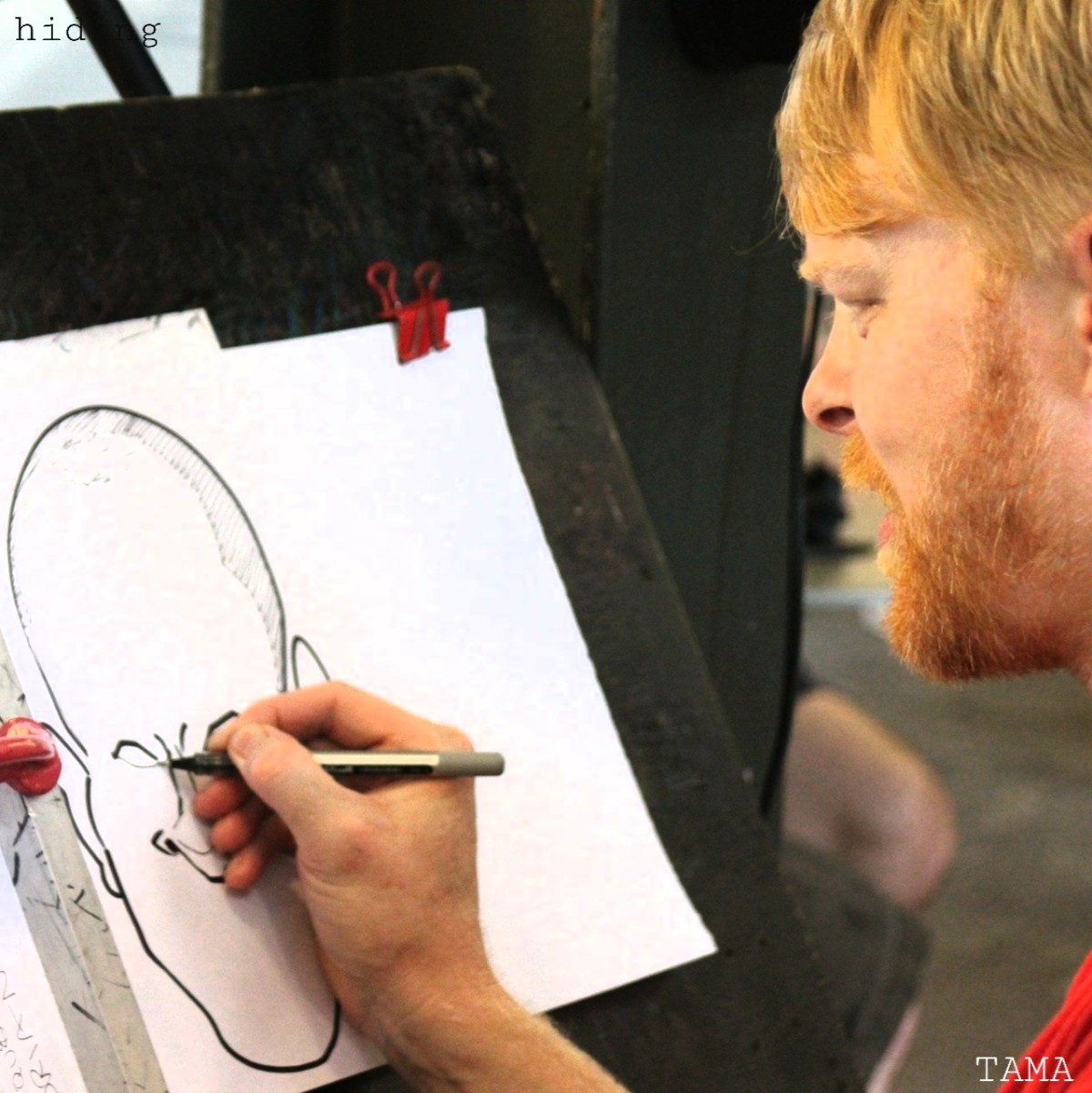 Words are essential for our communication.

But words can upset what you want to say.

A phenomenon called the “verbal overshadowing” suggests the limits of human languages.

For example, when an incident such as a murder occurs, police ask witnesses about the criminal’s appearance.

If you are the witness, you will recall the memory of the time and explain it seriously.

Then, based on that information, the person in charge draws a portrait of the criminal.

But when the criminal is arrested, the caricature often does not look exactly like the criminal’s face.

Why do these mismatches happen so often?

Was it because you were too upset when you explained the criminal’s appearance?
Is it because the person in charge’s painting was catastrophically bad?

This phenomenon, called the verbal overshadowing, occurs the moment you verbalize your memory.

Even if you remember the criminal’s appearance well, it is not easy to convey it to others in words alone.

Nevertheless, forcibly verbalizing it can even distort the memory itself.

This is the most obvious example of how imperfect words is. 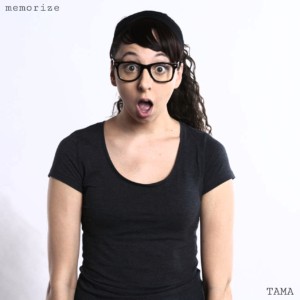 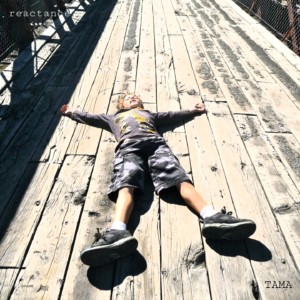 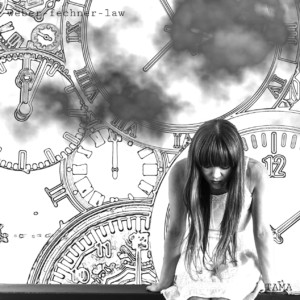 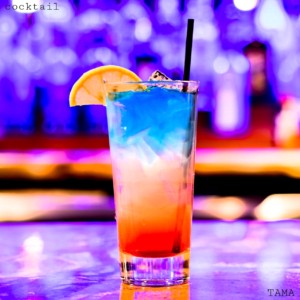 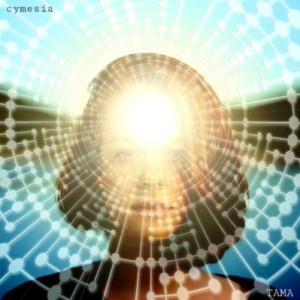 Hyperthymesia: No Sense of ”Nostalgic”? 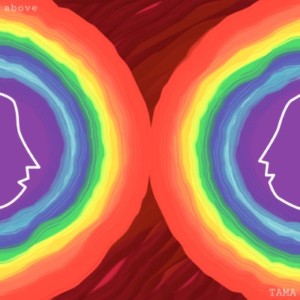 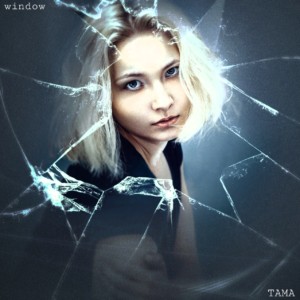 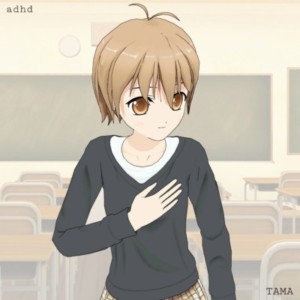 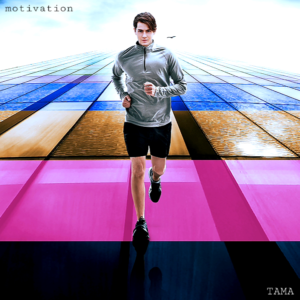 Only Intrinsic Motivation Truly Motivate You. 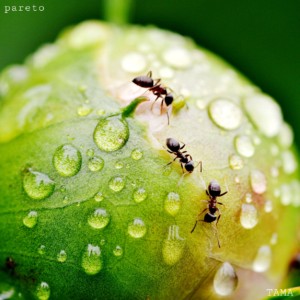