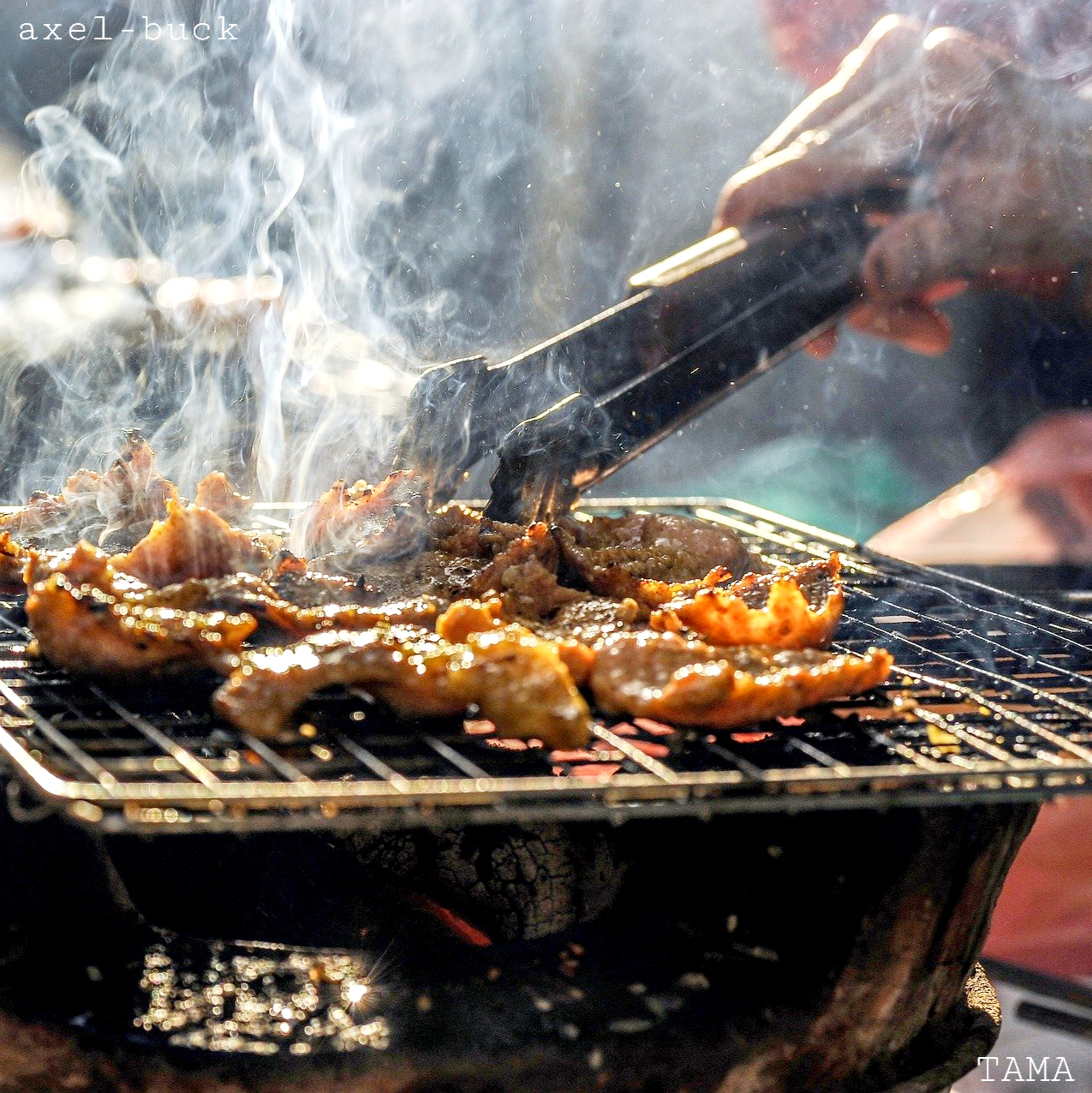 To introduce you to digital scent technology, first recall the five senses of humans.

The five senses are as follows.

The widespread use of telephones, televisions, faxes, and the Internet has made it possible for humankind to send and receive a variety of information without leaving the room.

As of 2021, the technology for transmitting and receiving “odor” has not been completed yet.

The metaphorical expression “images that are as clear as they smell” indicates that the technology of images and CG has greatly advanced.

It is not possible to actually send and receive odors yet, but its development has begun.

First, I will briefly introduce the mechanism of human “smell”.

Humans receive odors through cells called the “olfactory nerve” in the back of the nasal cavity.

At the tip of this cell is a receptor that senses odor.

The substance in charge is divided for each receptor.

When the odor touches the receptor, the signal is sent to a cell called the “olfactory bulb” further back.

The olfactory bulb organizes the collected signals and transmits them to the brain.

There are about 400 types of olfactory nerve receptors.

In other words, humans accept odor factors in 400 types.

This means that if you prepare 400 types of “odor elements”, you can receive the odor online.

The above is a brief description of this technology.

It is similar to fax technology, which allows you to send and receive paintings with ink and a printer.

Richard Axel of Columbia University and Linda B. Buck of the Fred Hutchinson Cancer Research Center received the Nobel Prize in Physiology or Medicine in 2004 for their work.