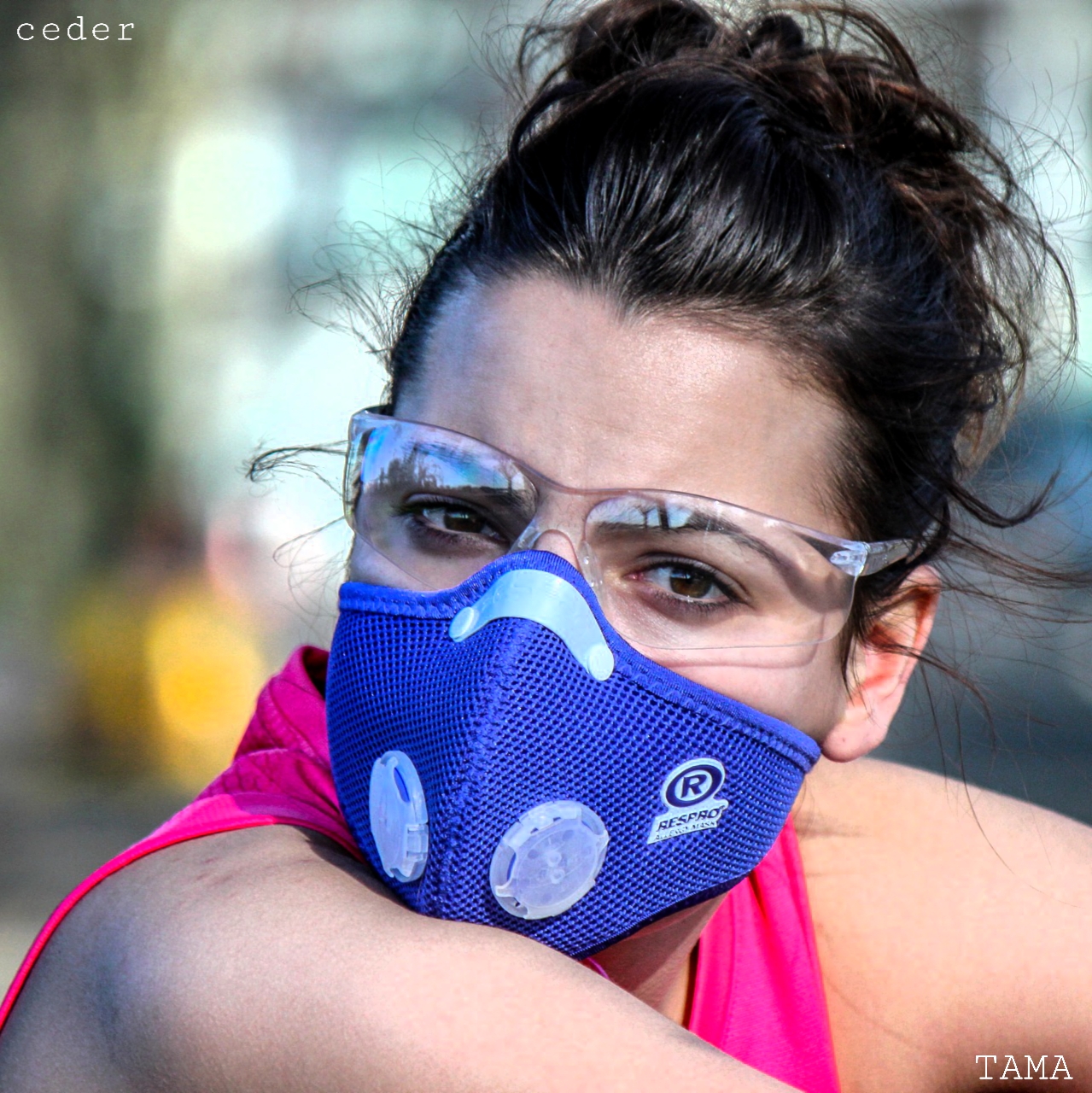 Do you know cedar that does not produce pollen?

Non-pollen cedar has been developed.

This is great news for people with hay fever.

The main cause of hay fever is the artificial large number of sugi planted.

However, non-pollen cedar, that is, cedar that does not produce pollen, has been developed.

non-pollen cedar is planted in place of traditional sugi.

How was this developed?

The gene for cedar is the key.

They may or may not have both of these two genes.

Or may have only one of them.

There are four ways to hold genes.

By crossing species that have only “genes that interfere producing pollen”, only pollen-free children will be born.

And genes that interferes with that gene is called the “restorer gene”.