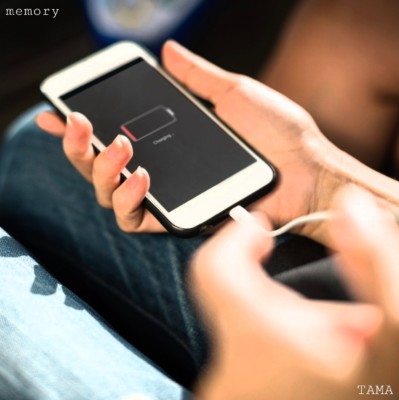 Have you ever heard that your smartphone’s battery should be charged after it’s used up to the end?

Because if you do this habitually, the battery capacity will be reduced.

But is this true?

In fact, this story doesn’t apply to the iOS or Android products you’re using.

Why did such a misunderstanding arise?

That is because the phenomenon called “memory effect” has been distorted.

The memory effect is a phenomenon in which the capacity shrinks when the battery is repeatedly charged before it runs out.

However, this is a phenomenon caused by “Nickel-cadmium batteries” and “Nickel-metal hydride batteries”.

These batteries memorize the amount of electricity remaining when you start charging.

Therefore, when the battery is depleted to the point where it is memorized, it automatically decides to save electricity and the voltage drops.

In any case, this phenomenon is irrelevant to our smartphones, that use “Lithium ion battery”.