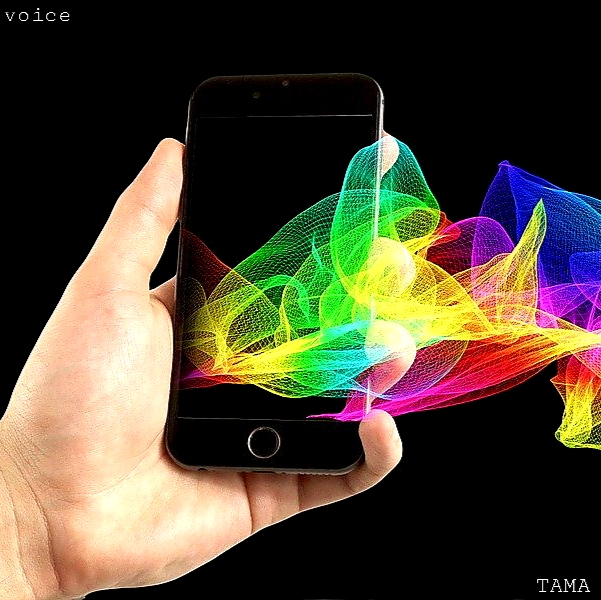 Voice Heard Over The Telephone Is Not Human’s

The voice you hear from the phone is a computer-generated synthetic sound.

In the world, many people are always talking at the same time.

It is not possible to put everyone’s voice on the radio waves at the same time because the capacity is too large.

Therefore, a technology for compressing information was developed.

Human voices can be divided into “sounds emitted from the vocal cords” and “sounds echoing in the vocal tract.”

First, the voice received by the handset is split into two and transmitted to the other party’s telephone.

Then, from the codebooks installed in the phone, the one that is closest to the two types of sounds is selected.

In this way, a sound that resembles the speaker’s voice is created by the listener’s telephone.

That’s why the voice on the phone sounds a little different from your own. 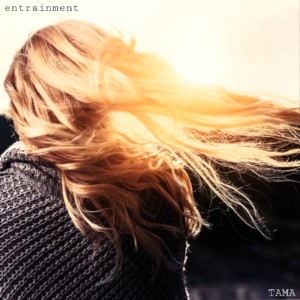 Elevator Falls As Soon As The Rope Breaks? 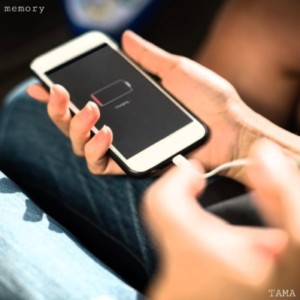 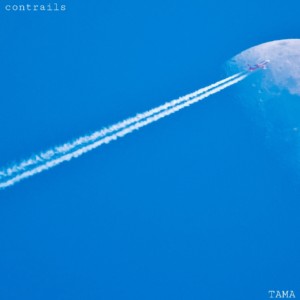 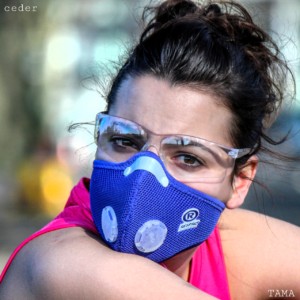 Non-Pollen Cedar Has Already Been Developed. 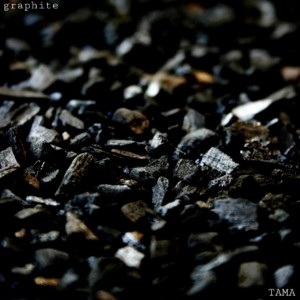 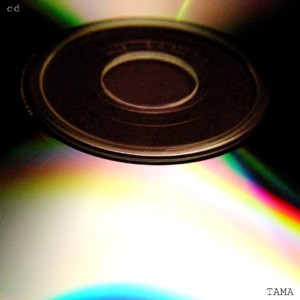 Compact Disc Was Designated to Fit Symphony No. 9 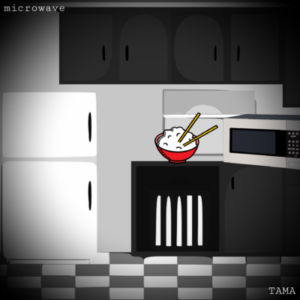 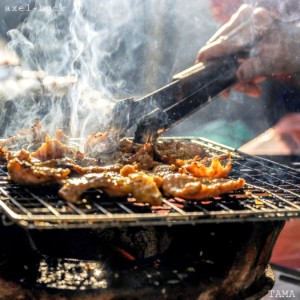 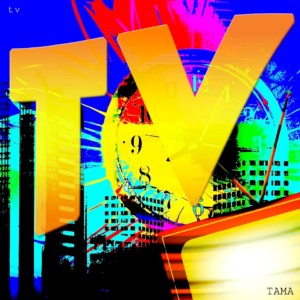