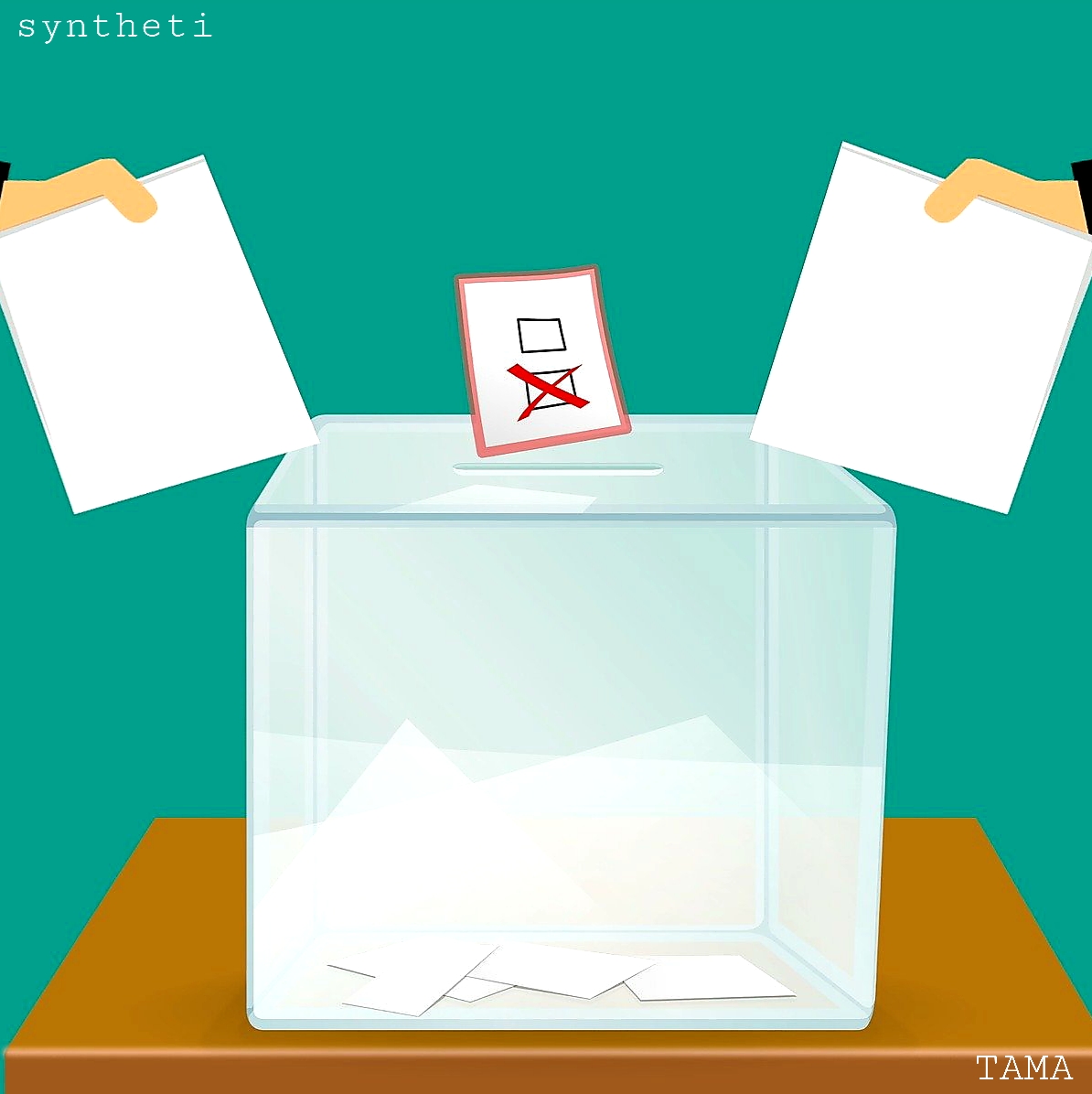 Normally, once a paper crease is made, it cannot be restored.

This time, we would like to introduce an epoch-making invention called “Yupo paper”.

The technology that creates new substances at the atomic level is called “nanotechnology.”

Yupo paper is the product of new nanotechnology used in national elections.

This paper is the best ballot for elections.

Until now, ballot counting in elections has been a very time-consuming and labor-intensive task.

However, the new ballot made of yupo paper says, “Even if it is folded once, it will return to its original flat state after a certain period of time.

In other words, what the voter submits will automatically open after a certain period of time, saving you the trouble of counting votes.

Since this main raw material is polypropylene resin, it is actually a type of film rather than paper.

Both durability and convenience are superior to conventional ordinary paper.