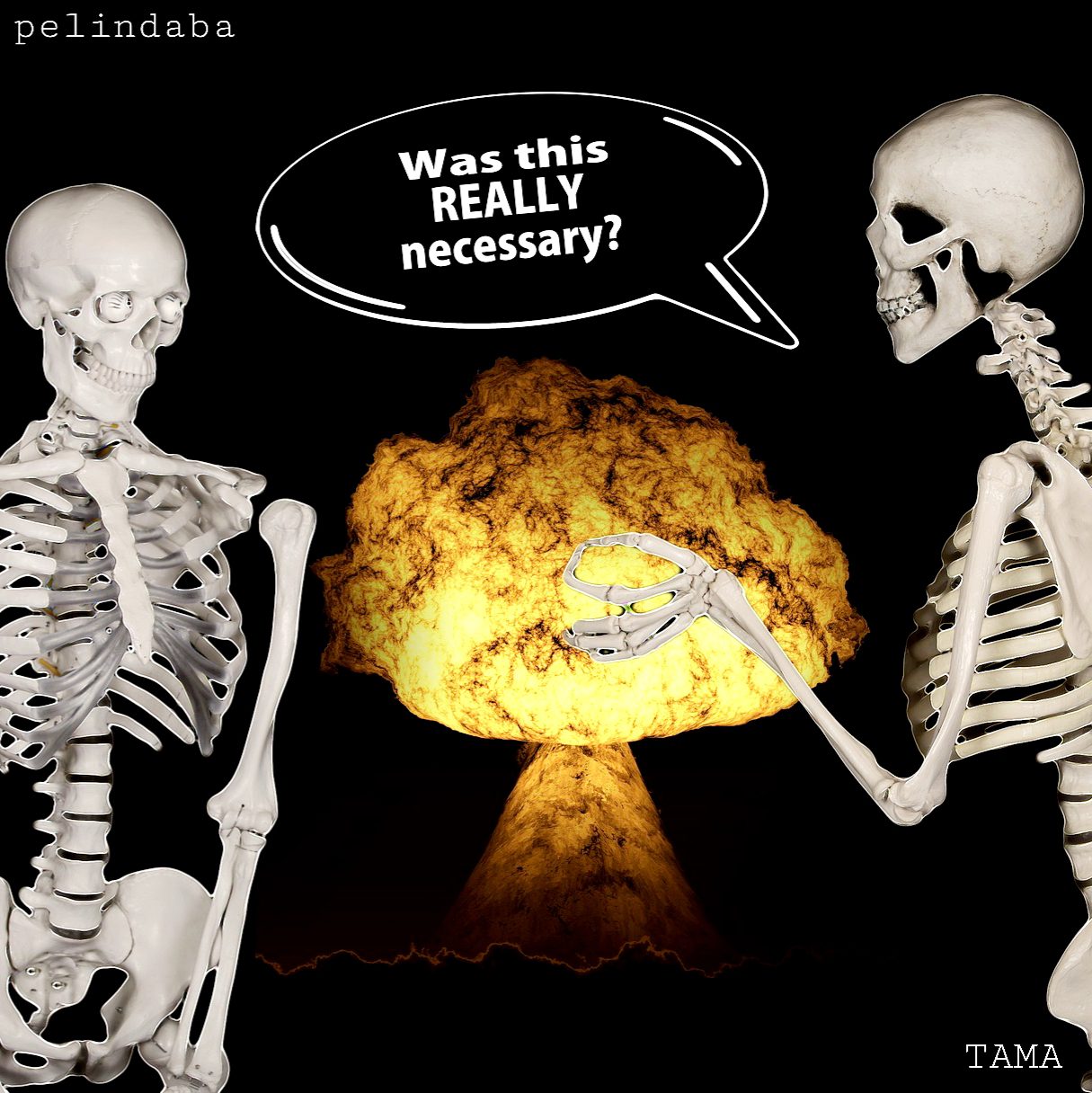 This is a treaty on the denuclearization of the African continent, which came into effect on July 15, 2009.

On this day in 1996, 42 African countries signed the treaty.

The treaty is also known as “Pelindaba” because it was agreed in the South African town “Pelindaba”.

Also known as the ”Pelindaba Treaty”.