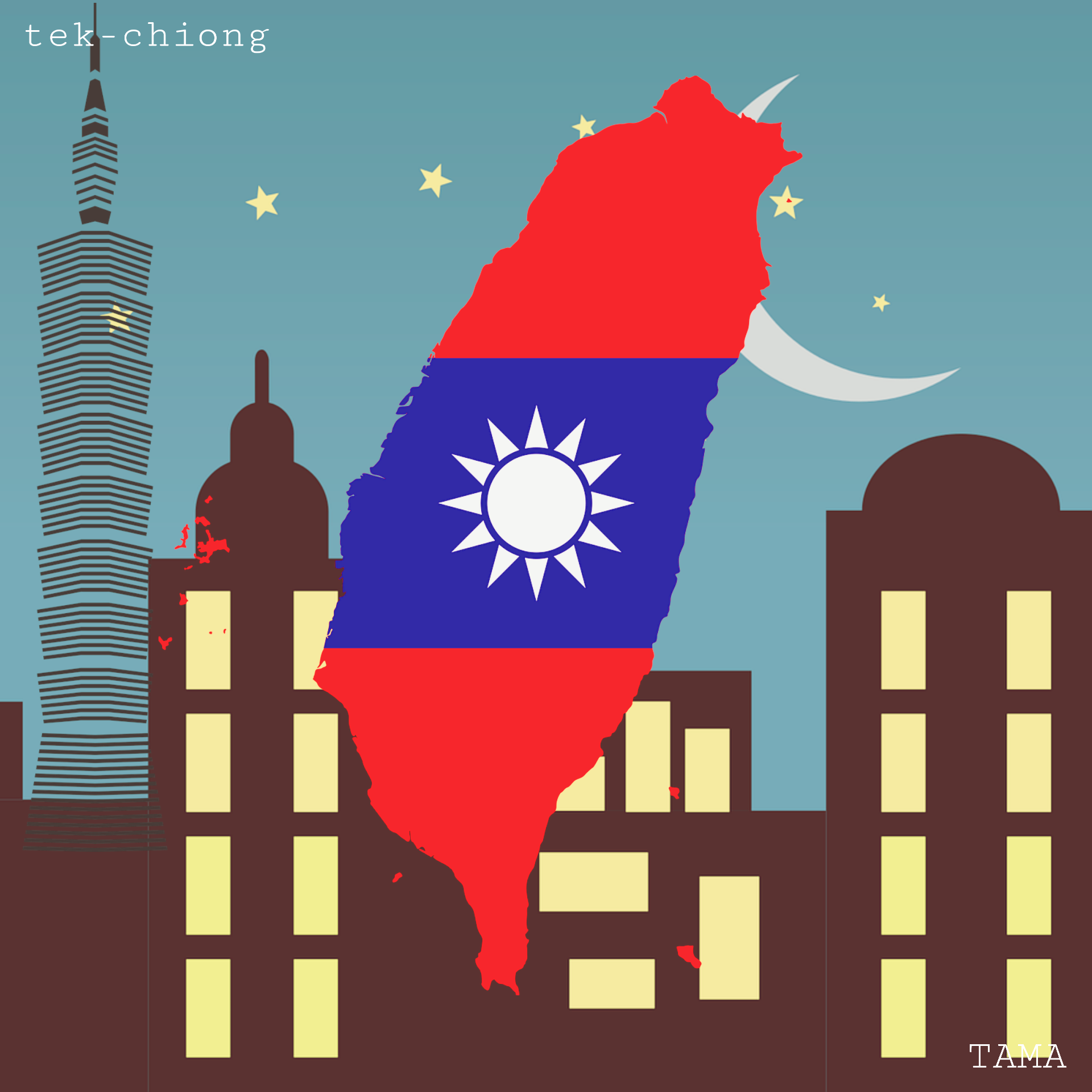 March 13th is Tainan City’s “Anniversary of Justice and Courage”.

In 2014, the mayor of Tainan, Taiwan, established March 13th as the anniversary of the “Tang Te-chang”.

Tang Te-chang was a Japanese-Taiwan half born and raised in Tainan City during the reign of the Empire of Japan.

After studying law at ”Chuo University” in Japan, he returned to Tainan and opened a law firm.

In the “February 28 Incident” that occurred under the rule of the Kuomintang after the end of World War II, he protected the students of Tainan City from retaliation by the National Revolutionary Army.

He was arrested by the National Revolutionary Army for the crime and executed on March 13, 1947 in Taisho Park.