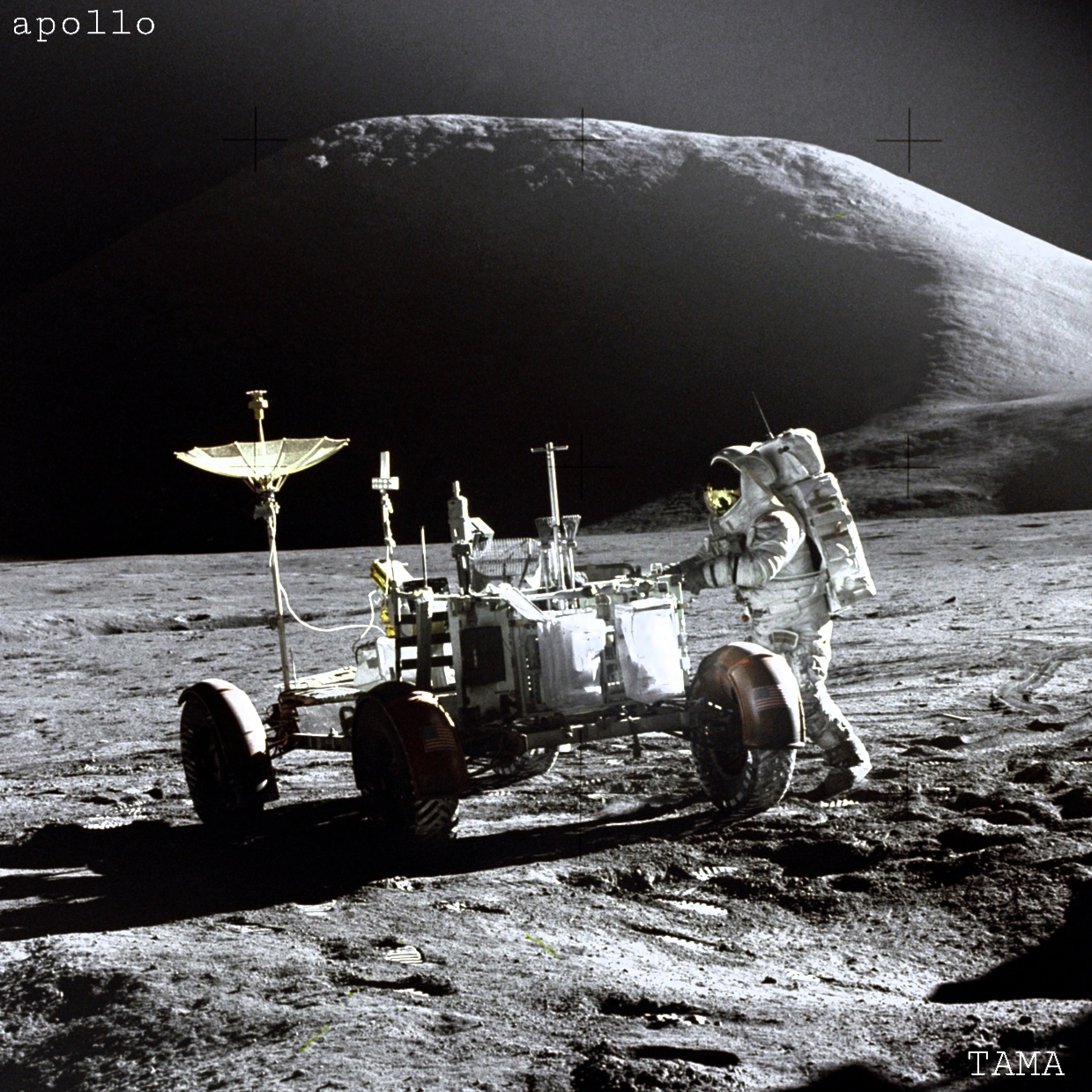 July 16 is the day when the spacecraft “Apollo 11” was launched toward the moon.

Launched on this day in 1969, Apollo 11 landed two humans on the moon for the first time in the world.

The next day, they landed on the moon outside the ship and brought about 47lb of lunar material back to the Earth.