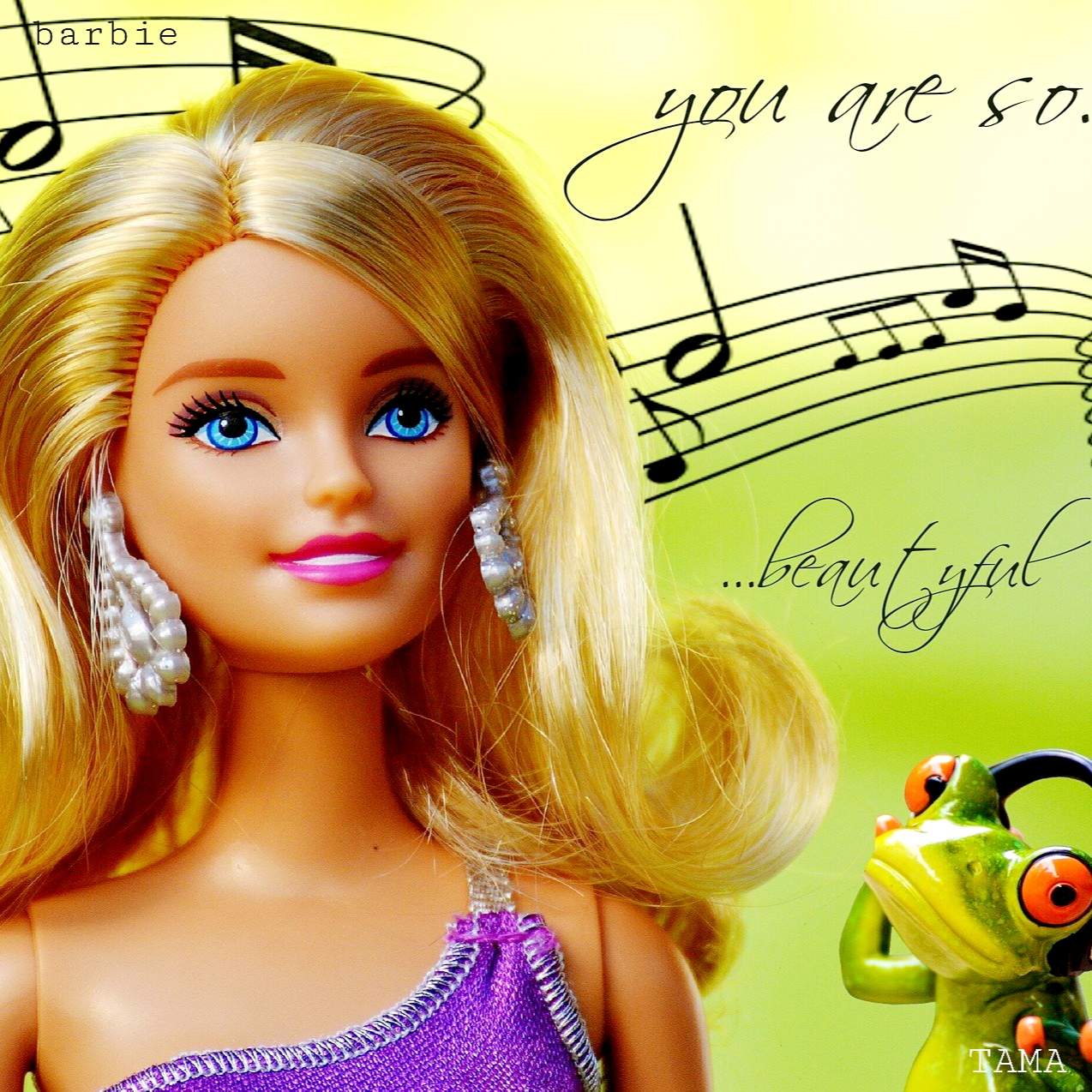 March 9th is the day when the “Barbie Doll” was first released.

Barbie dolls are dress-up dolls that are mainly sold to girls.

One of the founders, “Ruth Handler,” found a doll called “Lili” in his travel destination, Switzerland, and made it a souvenir for his daughter.

It seems that he came up with the idea of ​​a Barbie doll.

When it was first released, it was produced in Japan, where labor costs were low.