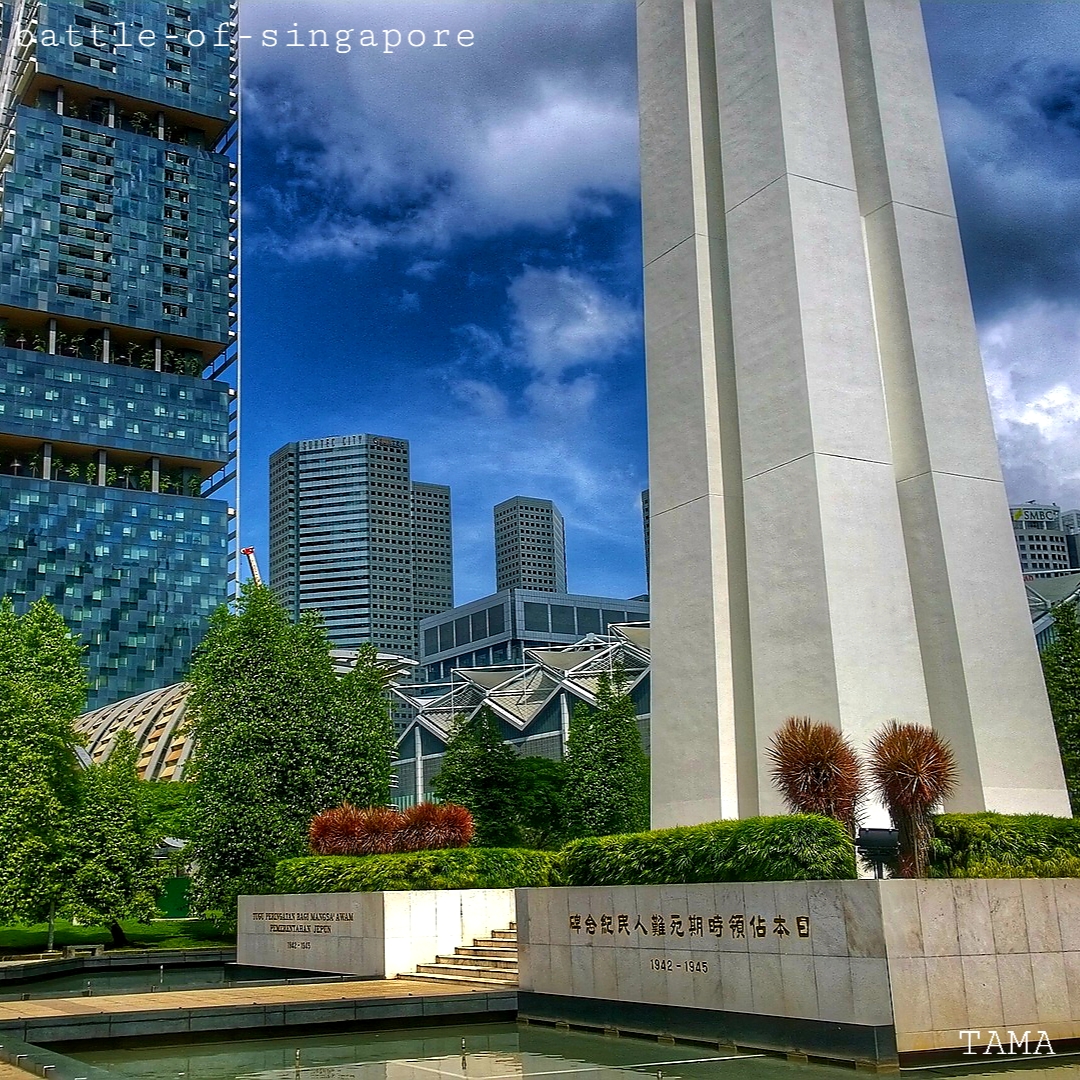 During the Pacific War, Singapore was a British colony.

Here, a war broke out between the Imperial Japanese Army and the Allies.

At that time, Singapore was a node of the Allied Joint Headquarters (US, UK, Netherlands, Australia).

On February 8, Japanese troops landed in Singapore from the Straits of Johor in Malaysia and began fighting British troops.

The operation in the direction of British Murray, which was started by the Japanese Army on December 8, 1941, the previous year, is called the Malayan campaign (Operation E).

The ultimate goal of this operation was the occupation of Singapore, which was achieved on February 15, the following year.