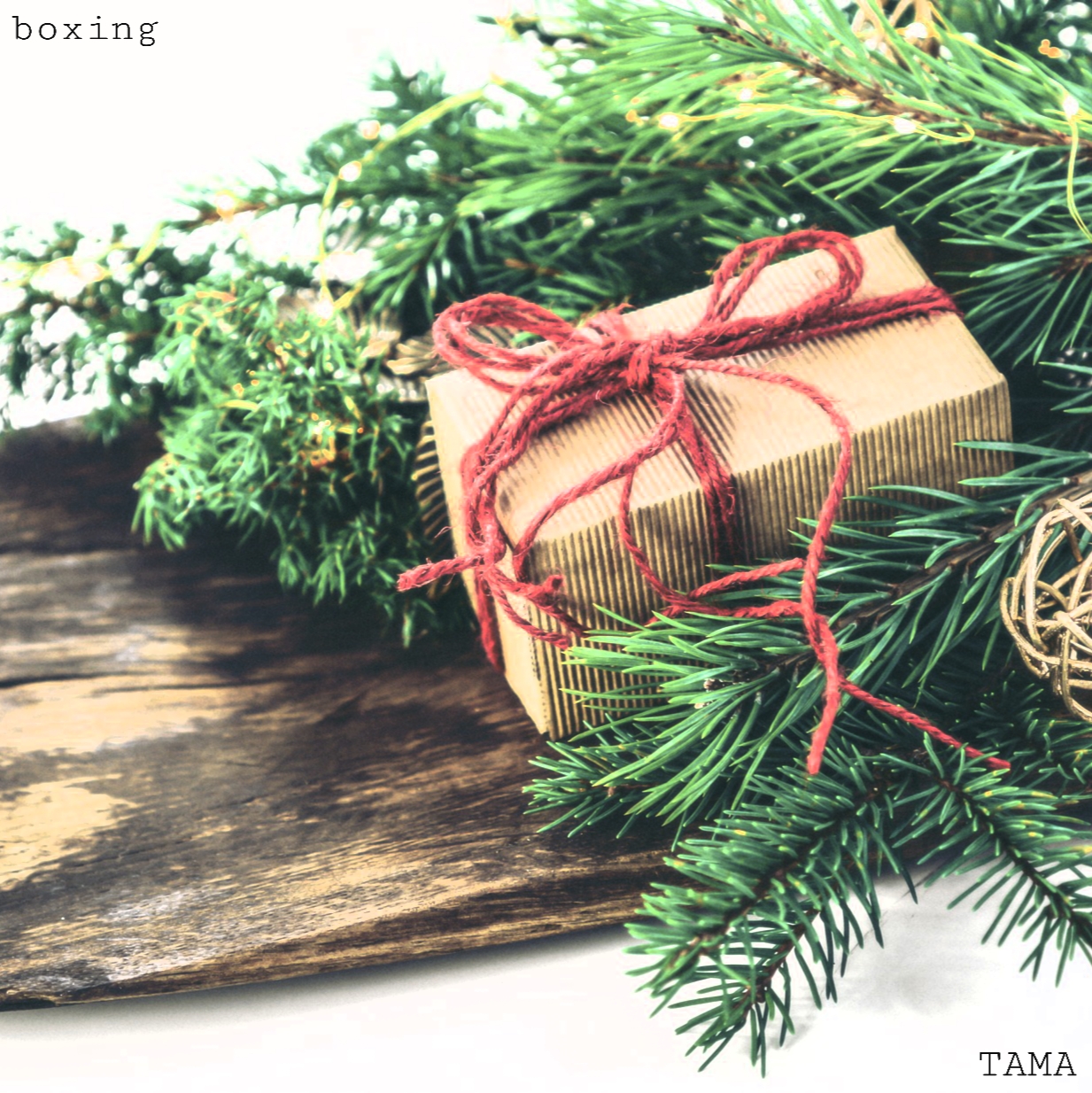 Boxing Day is a holiday centered on the Commonwealth of the United Kingdom.

This day is the day after Christmas and originally called “Boxing”.

It’s said that the day to open the Christmas present box.

It’s customary to hand out boxed gifts called Christmas boxes on the day, but their importance has diminished in recent years.

・References
– CBBC Newsround: Why is it called Boxing Day?