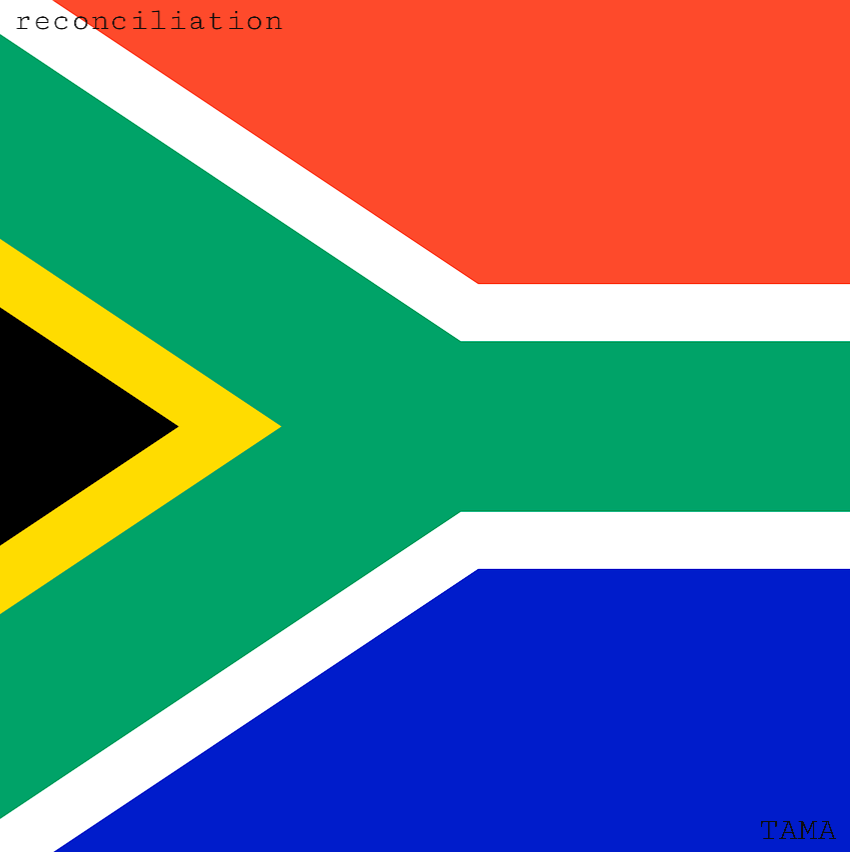 December 16th is Day of Reconciliation in South Africa.

It’s the national holiday in this country.

In 1838, the white ”Boers” repelled the South African indigenous ”Zulu” at the Battle of Brad River.

After that, this Boers built the “Republic of Natal”.

To commemorate that, this day had been considered the ”Day of the Vow”.

With the abolition of ”Apartheid” in 1994, this day was established as a memorial day of reconciliation between whites and colored races.

Apartheid is a racial segregation policy that had been adopted in South Africa, which means ”isolation” in Afrikaans.

Beginning in 1948, the strict regulations on the relationship between whites and colored races were abolished by the first all-race election held in 1994.

・References
– South Africa History Online: Day of Reconciliation celebrated as a public holiday in SA for the first time